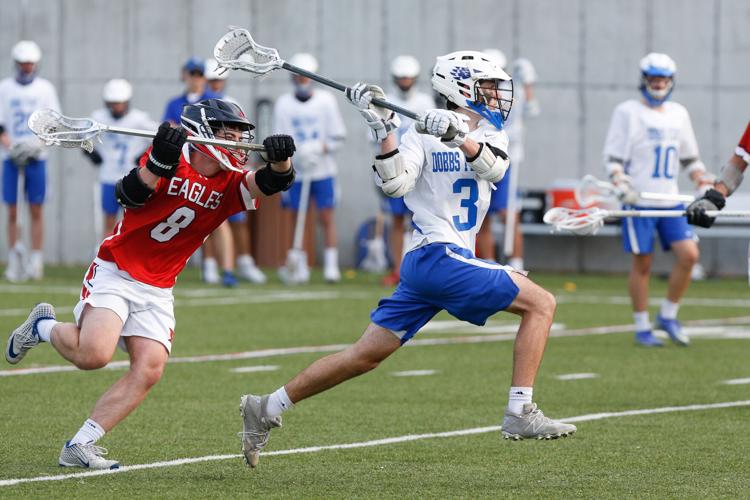 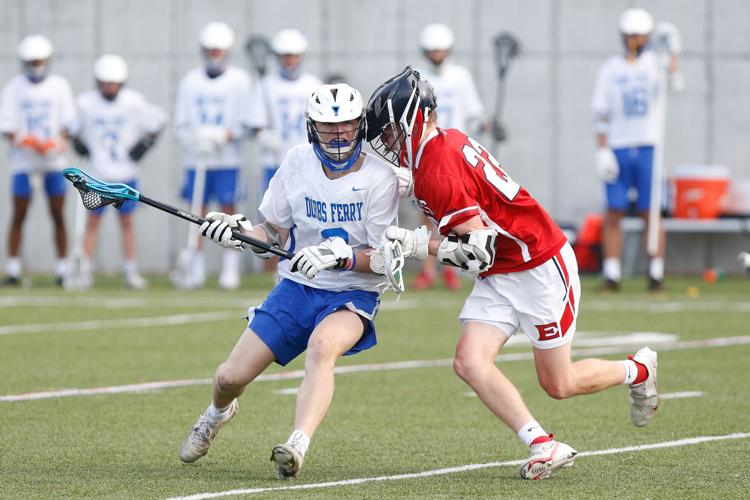 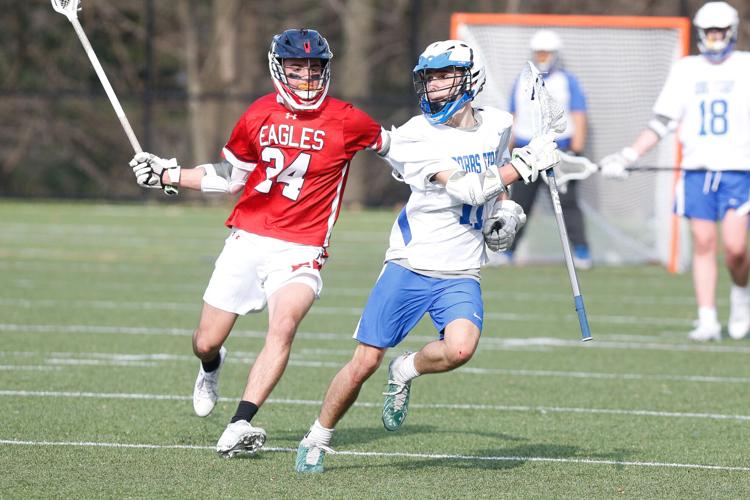 Ardsley’s Gabriel Vega won the 400-meter dash in a clocking of 52.35 seconds at the New Paltz Early Bird Invitational on April 9.

Salvaggio also shined in the jumping events. He was second in the long jump with a 17-10 1/2 and fifth in the triple jump with a 35-1.

Leading Ardsley’s girls’ team was Samantha Leone, who took second in the discus with an 83-4. She was also seventh in the shot put (24-9). Caitlin Maher placed third in the triple jump with a 29-11 1/4.

The 4x100-meter relay squad was third in 58.52 seconds. Maher, Sofia Bollengier, Floriana Novaj, and Eliana Miro made up the relay team. The 4x400 relay squad also performed well, placing fourth in 4:54.73 with a foursome of Maher, Gabrielle An, Niamh O’Donovan, and Savannah Donahue.

Ardsley recorded its first win of the season, edging visiting Ossining 7-6 on Monday, April 18. Julia Tiernan sparked the Panthers’ offense, registering a hat trick. Claire Tierney netted two goals while Joie Levy and Kelly Tierney had one goal each. Jade Hager had an assist. Tanya Shukla made 13 saves in net.

The match came down to second doubles, where Alex Lee and Canaan Salles-Spar went to a super tiebreaker against Wesley Kane and Ethan Sanna, which they won 10-6. They fell behind in the first set, losing 2-6, but bounced back with a 6-2 victory in the second set.

Eviatar Frechter won in first singles for the Bulldogs, 6-3, 6-3, and Will Neubauer was victorious in third singles, 6-3, 6-2. “They played cleanly, consistently, and aggressively,” Smith said of the singles duo.

Ardsley improved to 3-0 with a 5-2 win over host Yorktown on Monday, April 18. The Panthers swept the singles matches with Bode Vujnovich (8-0), Cameron Weiss (8-1), and Anay Mody (8-2) picking up wins. In doubles, the teams of Lucas Jong and Michael Shteynberg (8-6) and Zach Cole and Ryan Siglag (8-6) won their matches.

Ardsley’s team fell to Rye on Monday, April 18 at Ardsley Golf Club but bounced back the next day with a win over Woodlands at St. Andrew’s Golf Club.

Charlie Curtin shot the best score of the afternoon, leading the Panthers with a 44 against Rye. Justin Paley was right behind Curtin with a 45.