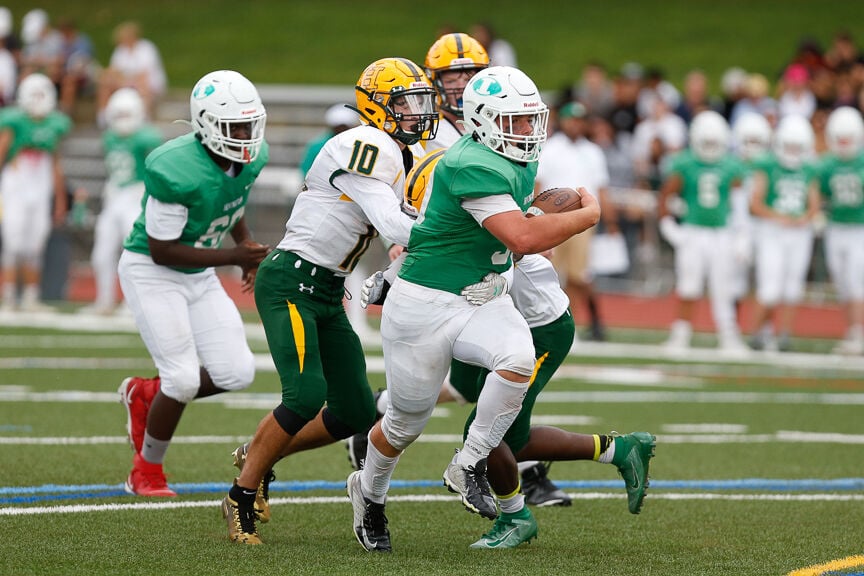 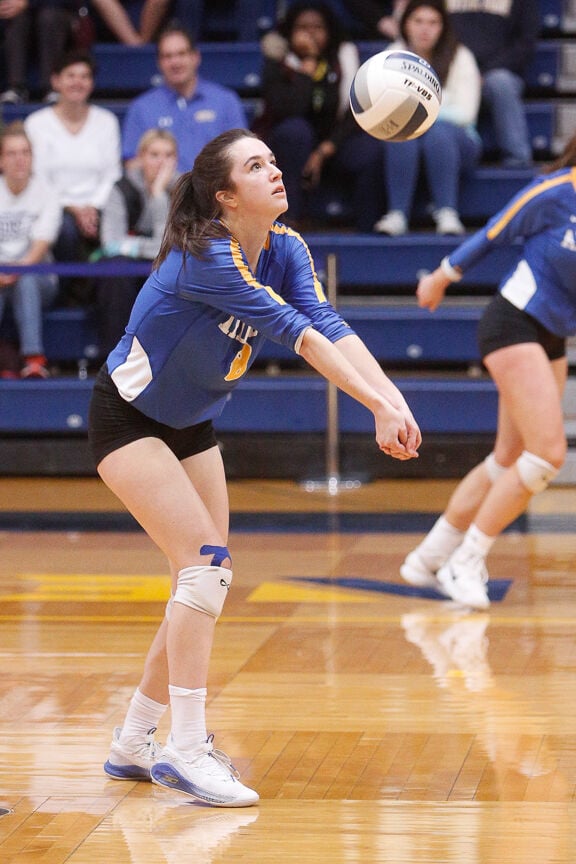 Ardsley’s varsity volleyball team won Section I titles in 2018 and 2019, and advanced to last year’s state championship match, which they lost. The Panthers, with a veteran-laden roster, were expected to contend again this fall.

However, with the New York State Public High School Athletic Association’s (NYSPHSAA) decision to move the “high-risk” sports of football and volleyball, along with competitive cheerleading, to the spring, the Panthers must wait until March to compete. The “fall 2” season, as it has been dubbed, will run from March 1 to May 1, and will not include state playoffs.

“I was very confident that this year we were going to win a state championship, but since we can’t leave the section, it’s no longer possible,” senior co-captain Maddie Gordon said. “It’s so unfortunate, what’s going on right now with sports, but I’m hoping volleyball can happen in the spring with the least amount of restrictions possible.”

Gordon’s fellow senior and co-captain Lexie Meltzer also expressed disappointment about the postponement of the season, as well as confidence the team will rise to the occasion in March.

“The entire team was really looking forward to redeeming ourselves from last year, claiming a victory for the team, school, and community,” Meltzer said. “But something that is important to note is that even if we don't have the opportunity to accomplish this goal, I know that my teammates and I will do everything in our power to have an amazing season. We really have an indescribable connection and amazing work ethic that cohesively makes our team extremely unique.”

“I was not very surprised that our season was switched to March, mostly due to the fact that we are an indoor sport and it would not be safe to play at this time,” Nadler said. “Although we are not practicing as a team right now, Coach Kehoe has provided us with workouts and volleyballs to use at home to get ready before our official season starts.”

She continued, “As of right now, my teammates and I are not planning to try any other fall sport. Many of us, especially the seven seniors, are taking this time to focus on our schoolwork and the college application process. With many uncertainties about the rest of the school year right now, it is a big relief to know that I am going to have my senior volleyball season in March.”

On the gridiron, there was anticipation this fall with Ardsley the two-time defending sectional champions, Dobbs Ferry a perennial contender, Irvington aiming to build momentum off a strong end to last season, and Hastings continuing to rebuild.

“It was definitely a disappointment to hear that our football season was getting postponed, but the chance of having one in March really kept the teams spirits up,” Irvington senior co-captain Jake Stein said. “I know that our team is going to put in extra work during the offseason so we can be ready to go as soon as we get the green light to play.”

“Clearly, we are in a time of uncertainty,” Annicharico said. “I think I speak for everybody — that we would all love to be playing football in the fall. But 2020 threw us an audible, and the safety of the players and staff is the number-one concern.”

He continued, “Starting in the spring is only going to make our team sharper and more polished when the season starts. I’m looking forward to playing my senior-year season with my teammates, who I now consider my family. We are anxious to start practicing, and as soon as the administration lets us practice we will be going full force to make up for the time and work we have missed.”

Dobbs Ferry senior captain Harry Dann was surprised by the decision to move football to the spring.

“During this extended offseason the guys and I are going to continue to work out and make sure we are in the best shape we can be when the season starts so we can hit the ground running,” he said. “We're trying to get all of the guys together as much as we can so we will work out both together and individually. I don't think any of the guys are going to try a fall sport, but I can't speak for everyone — but it would definitely be cool to watch one of the guys try a new sport.”

Dann added, “Knowing that we will play in March does give me relief since there is a plan in place. The amount of uncertainty and constant change of plans definitely made preparing for the season difficult, but I am glad that we finally have a resolution.”