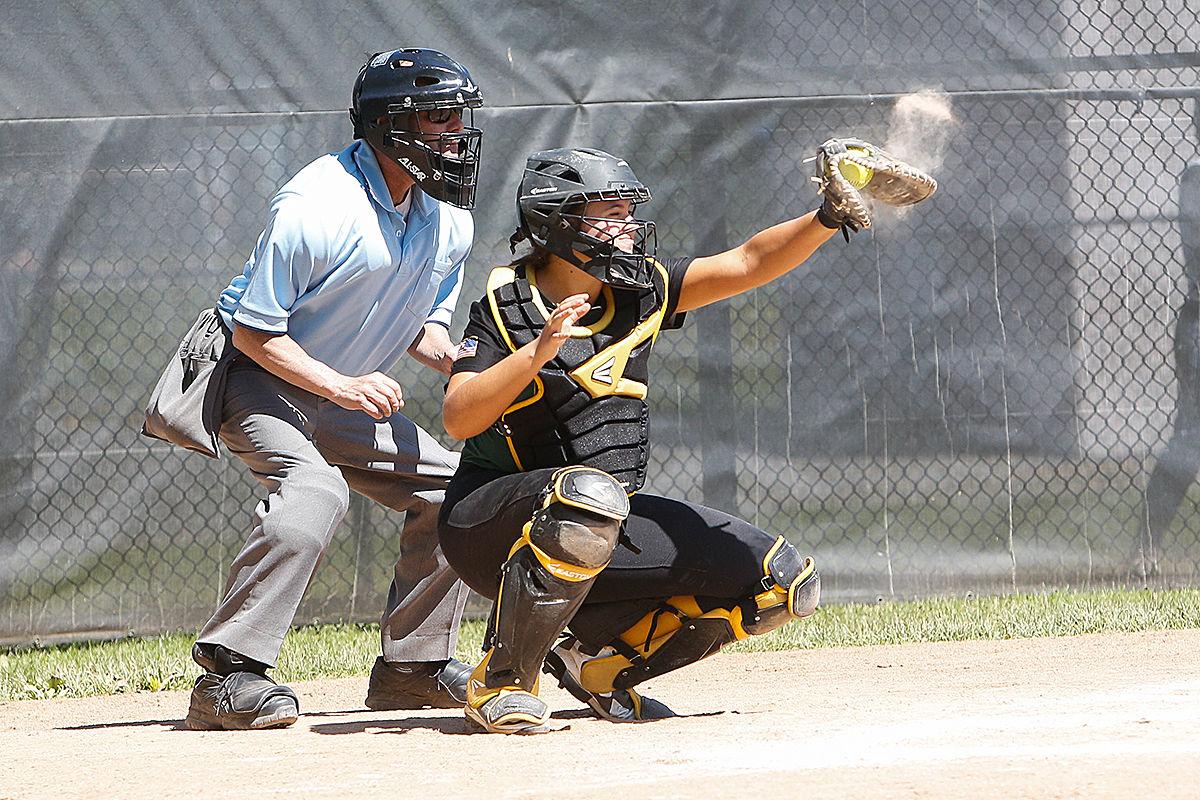 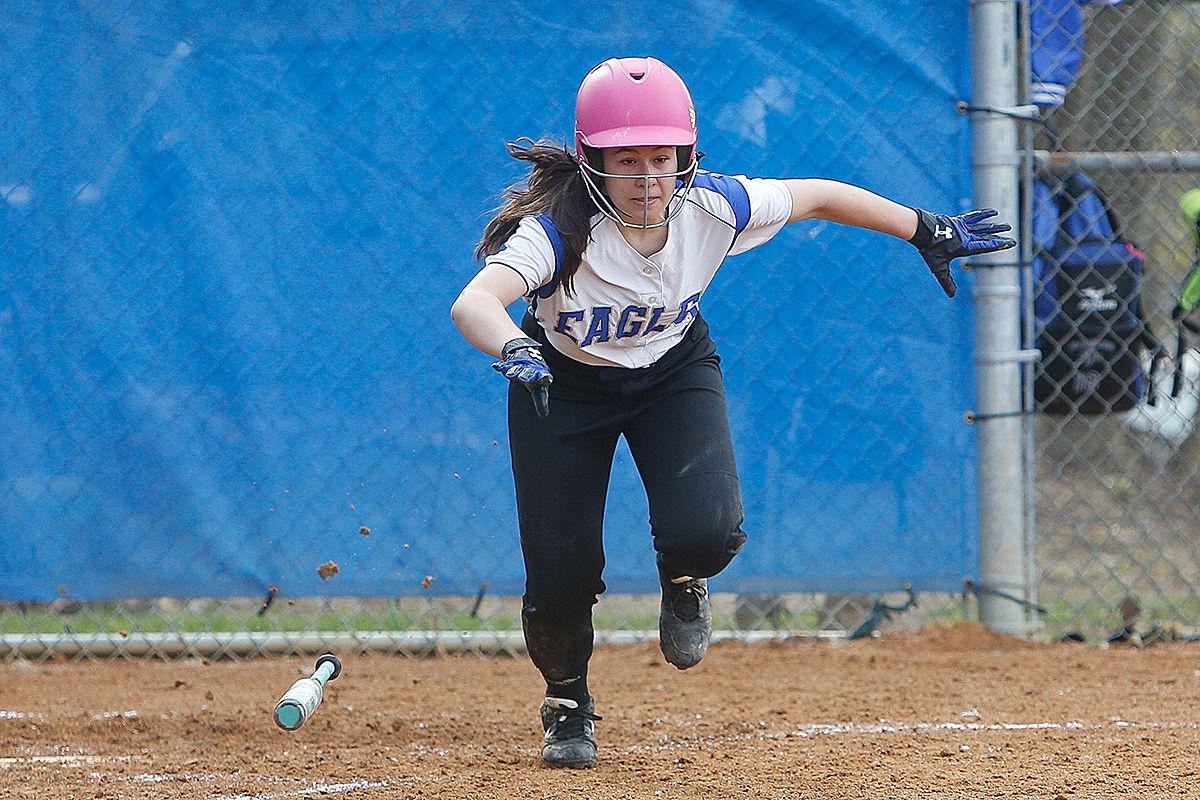 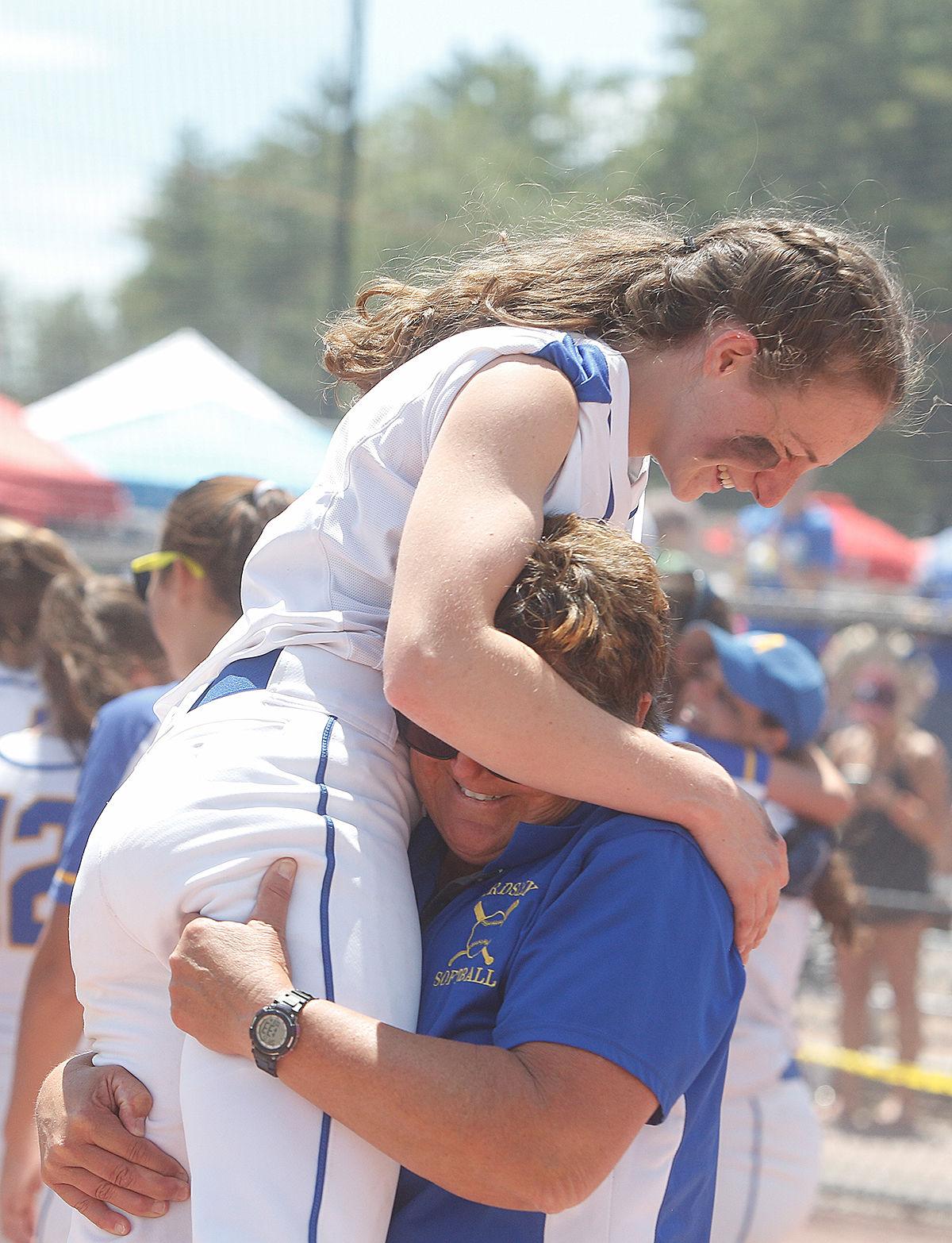 With the cancellation of the spring high school sports season, The Rivertowns Enterprise is running a series of salutes to the seniors who did not get the chance to wrap up their careers on the field. This week will recognize the softball players.

“The team will miss Kim’s fun, enthusiasm, and most importantly, her hard work and dedication,” the coach said.

“Samantha is one of the most coachable kids I’ve had in the program in the past few years,” Dobbs Ferry head coach Kim Reznicek said. “She is a true leader, wore her heart on her sleeve, and probably most importantly, was respected by every one of her teammates.”

She added, “You can’t always teach good character — that’s instilled in you. Samantha’s incredible character will be what I miss the most.”

Piacentino was the consummate athlete — full of energy, loaded with talent, and highly personable.

“Sky was the type of player that performed with every ounce of energy she had, but made it all look so easy,” Reznicek said. “She was fast, could hit for power, mastered the catching position that she only picked up on the varsity level, and played the game like that same little girl who would strive to come home in a dirty uniform.”

The coach added, “I can honestly say her personality made her a favorite with all of the home-plate umpires. For me, I’ll miss the kid who always knew how to put a smile on my face.”

Meanwhile, Totoro was a superb athlete who also excelled as the goalie on the girls’ soccer team.

“Her vision and ability to track the ball in the outfield is remarkable. We always knew her goalie instincts would never let the ball go by her,” Reznicek said.

Like Irvington, ARDSLEY’s roster also had only one senior — Sami Blackman, who also stood out in cross country in the fall and indoor track in the winter.

“She has been our lead-off hitter the last two years and she is lightning-fast,” Ardsley head coach Noreen Degnan said. “She can bunt, slap, and is a strong contact hitter”

Blackman graduates with 102 hits over a career that began as a freshman.

“Defensively, Sami controls the entire outfield and is so graceful that she makes hard catches look so easy,” Degnan said. “Sami is a fierce competitor that strives to always improve her skills.”

The coach continued, “Marlee is one of the best athletes I’ve ever coached. Her talent is so pure, as is her smile. Abbie worked extremely hard in the offseason and showed her improvements greatly. And Hannah was a player that every team needs, as she is a true teammate and does the right thing when no one is watching.”

Degnan added, “Olivia was ready to play every day — no questions asked, and we enjoyed her energy on the field, while Casey was another athlete who worked so hard in the offseason and is a great person and extremely intelligent.”