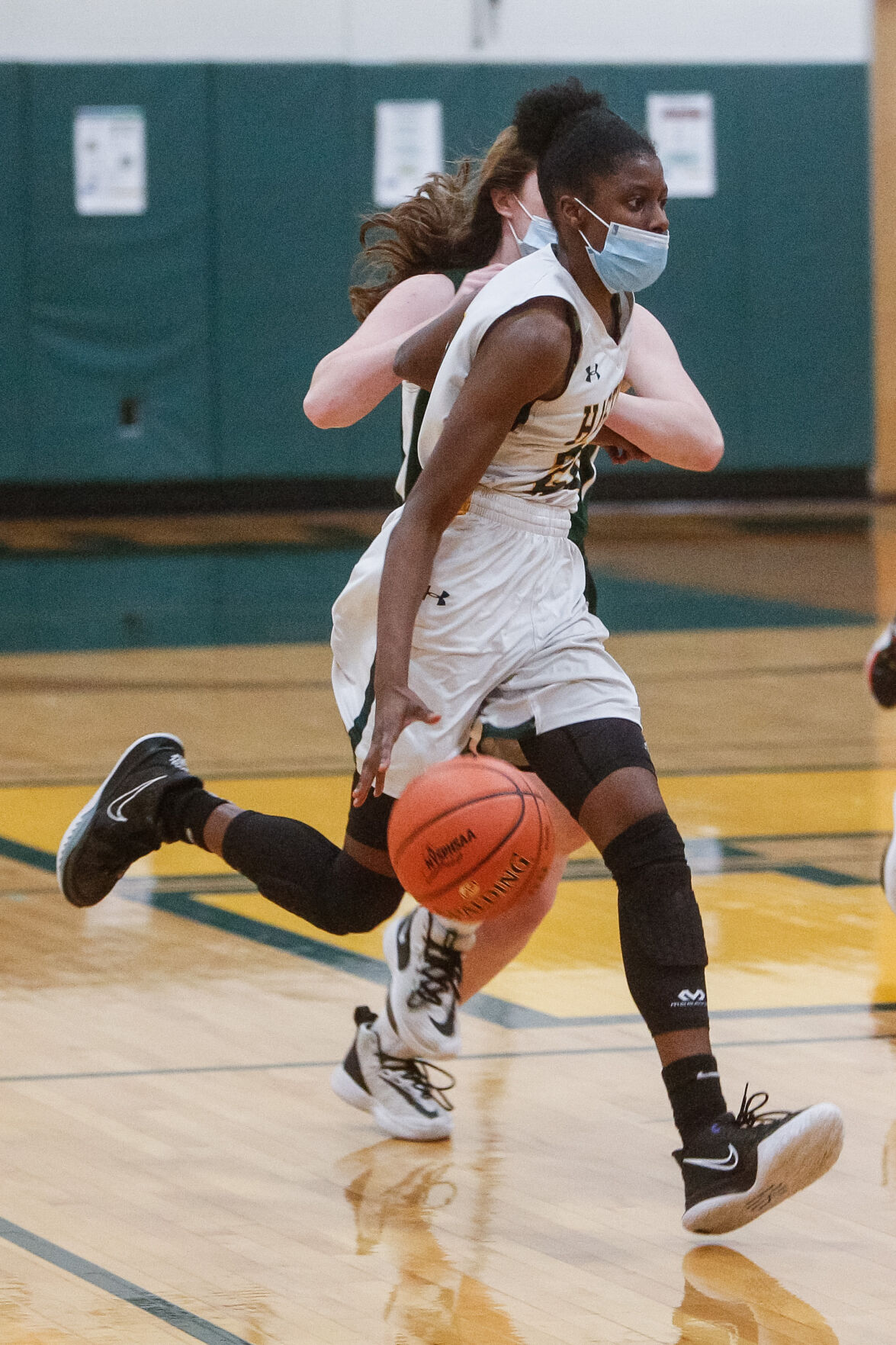 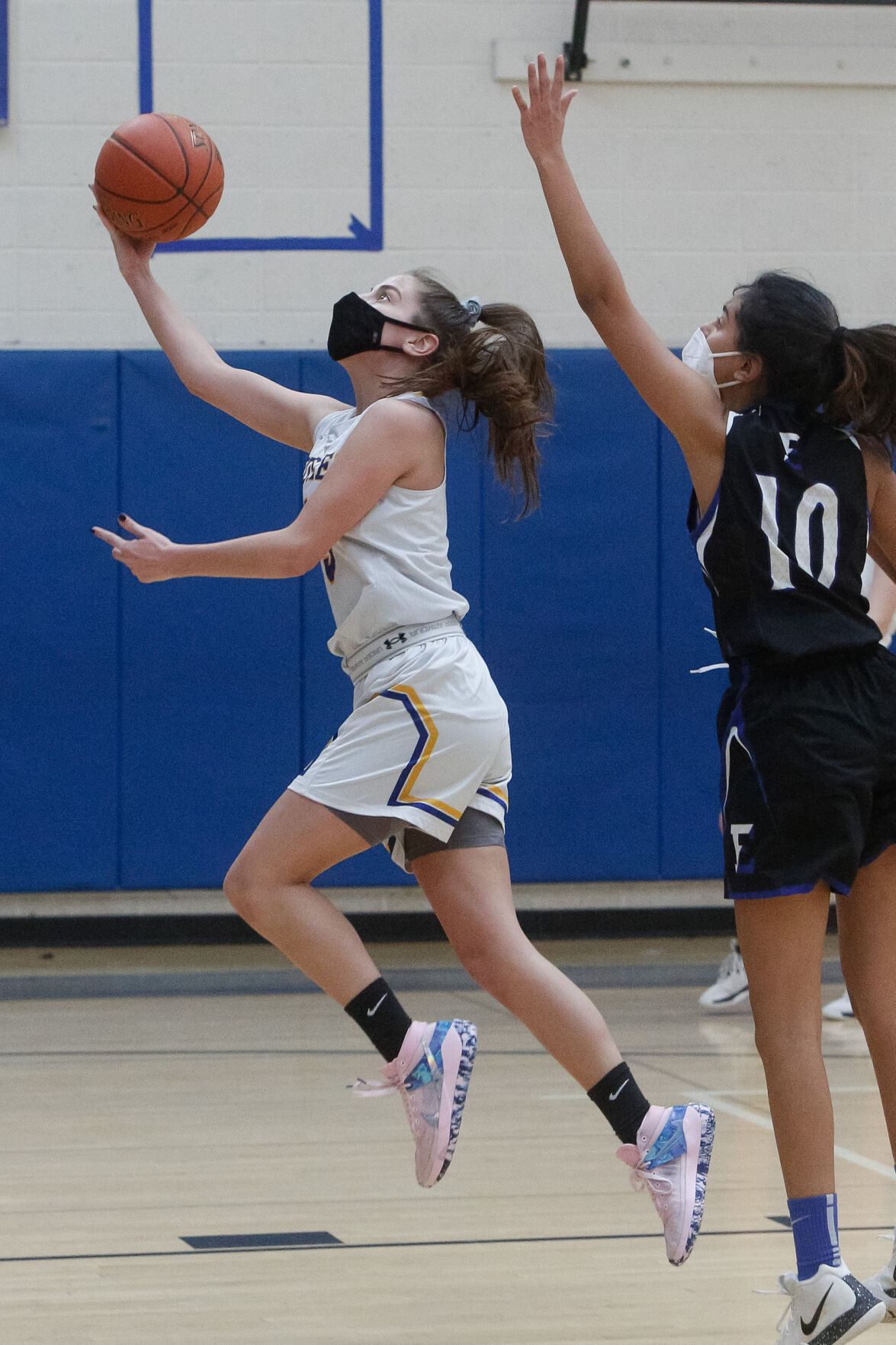 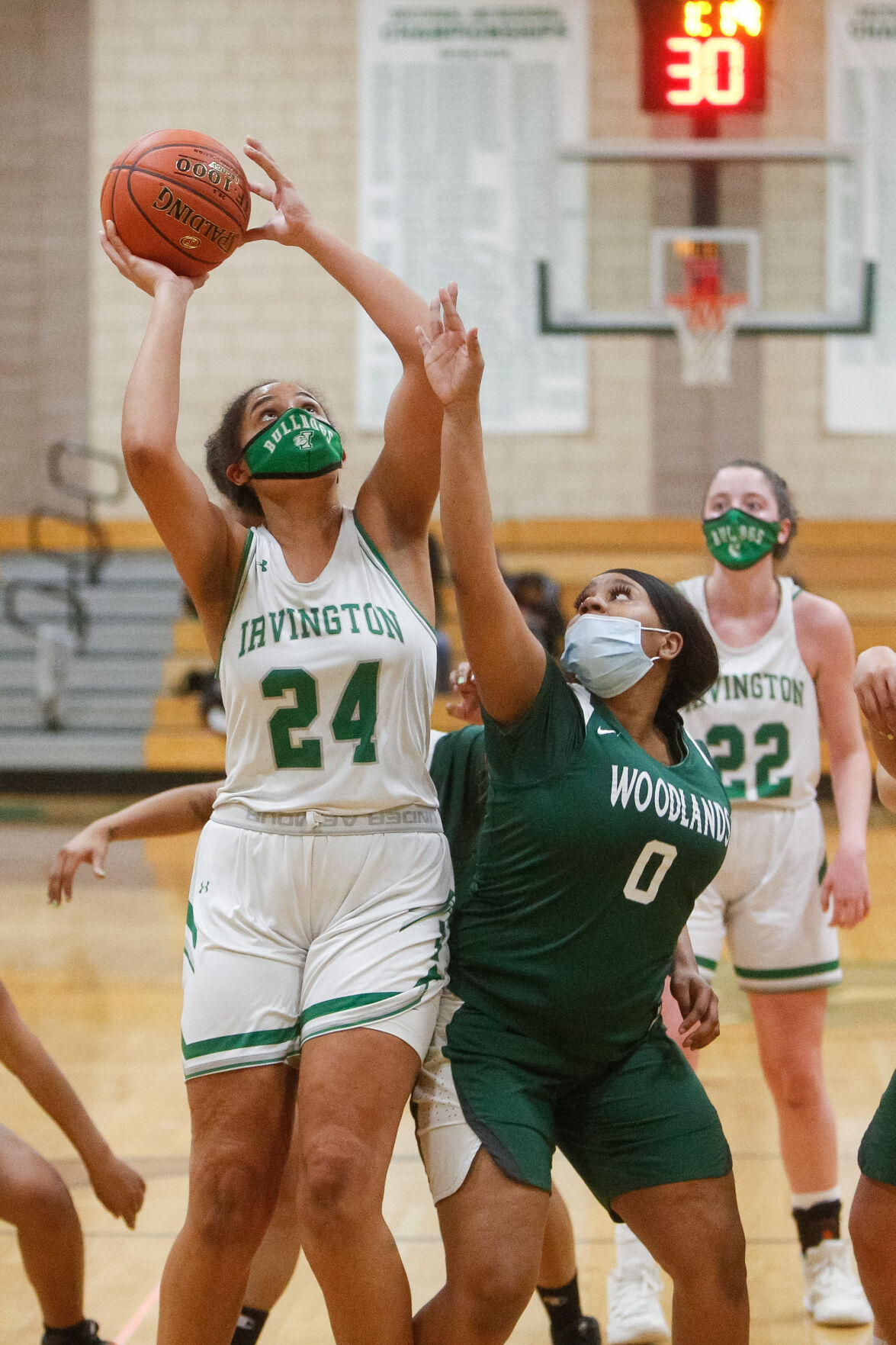 Melannie Daley is equally adept at draining a three-pointer as she is at driving to the basket or dishing a pinpoint pass to an open teammate for an easy shot attempt.

This winter, Daley helped lead Hastings to a regional girls’ basketball title in a pandemic-shortened season. Next fall, she will play for Northwestern University.

“I was extremely proud of our team and happy that we accomplished what our goal was, which was to win the first Hastings girls’ basketball championship ever,” Daley said. “I'm so blessed to be a part of it and in 20 years I can visit the gym and point at the banner and say, ‘I was a part of that,’ which is really amazing.”

She added, “I was really emotional and sad that it was my last game [the title game win on March 13 against Pleasantville], but happy it ended on a good note. Playing varsity for five years has taught me a lot and I plan on taking every bit of knowledge I have gained with me to Northwestern.”

Daley began playing basketball when she was 5 years old. Even at that age, she knew the sport was something that she wanted to do as long as she could.

By the time she was in fourth grade, Daley was playing in a travel program for coach Nick Volchok. She has stayed with Volchok throughout her career, playing for his Empire State AAU team since its formation when Daley was in eighth grade.

“I think I do a little bit of everything,” Daley said, describing her role on the court. “I love getting steals on defense, which leads to either points for myself or my teammates. I can dribble and attack the basketball, as well as pull up for a mid-range jump shot or three-pointer.”

Her love and commitment to basketball carried her through the delayed start of this season.

“For me, personally, I worked out in my backyard with my dad doing skill work and shooting and I also played pick-up games with some friends on the college level who I know would help me get better and ready for the season,” Daley said. “As the season got closer, the team had workouts in preparation for the season, which was skill workout, shooting, passing, and just trying to build that team chemistry back.”

That work paid off with a championship banner.

Lindsay Drozd, Hastings: Injuries cost her playing time at various times throughout her career, but senior made an impact whenever she was on the floor. She is heading to Manhattan College in the fall to continue her career.

Kayla Halvorsen, Dobbs Ferry: Most teams wish they had a senior point guard like Halvorsen running the show. Besides her ability to handle the ball, she is a terrific shooter from beyond the arc. She will play at Mercy College next winter.

Katie LeBuhn, Irvington: If not for having to share the low-post area with teammate Grace Thybulle, this junior would have shined even brighter this season. Next season she will be the Bulldogs’ “go-to” offensive threat.

Paige Martin, Hastings: This junior forward causes match-up problems for opposing defenses because of her athleticism, as well as her ability to put the ball on the floor or pull up for mid-range jump shots.

Nicole Sanfilippo, Ardsley: Already committed to Syracuse as a junior, Sanfilippo is the total package from her guard position. As adept at beating her defender off the dribble as she is at draining long treys, it will be fun to watch her play her senior season next winter.

Julia Schwabe, Dobbs Ferry: A Michigan lacrosse commit, this senior forward could have played hoops at a high D-3 or D-2 college level if that was the route she chose. She was an automatic double-double in points and rebounds for the regional champion Eagles.

Grace Thybulle, Irvington: Night in and night out, she showed why Yale University wants her to be part of their basketball program beginning this winter. She was as dominant a post player in the girls’ game this season as anyone.

Claire Tierney, Ardsley: Only a freshman, Tierney has a bright future ahead of her on the hardwood for the Panthers. A good shooter now, she has the potential to develop into an outstanding offensive player.

Kelly Tierney, Ardsley: Claire’s older sister, this junior is a fine complement to Sanfilippo in the Panthers offense. Her strong shooting stops opposing defenses from concentrating on Sanfilippo.