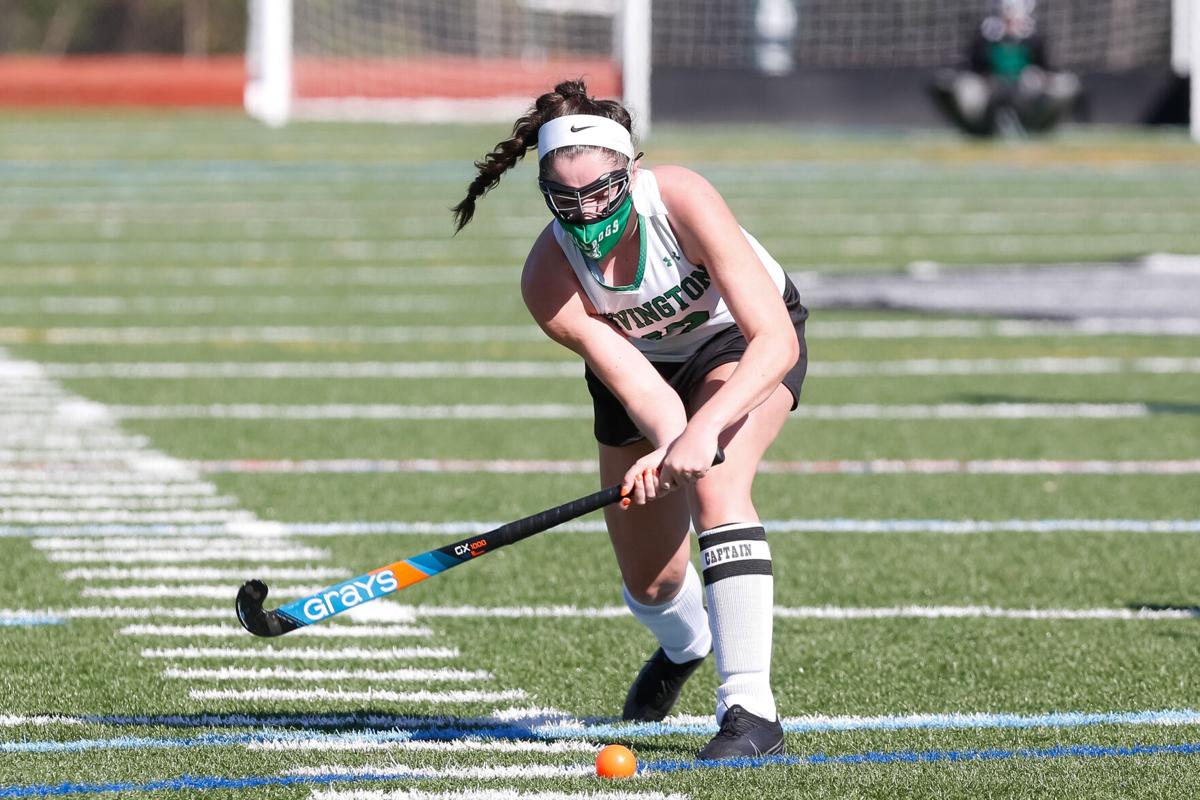 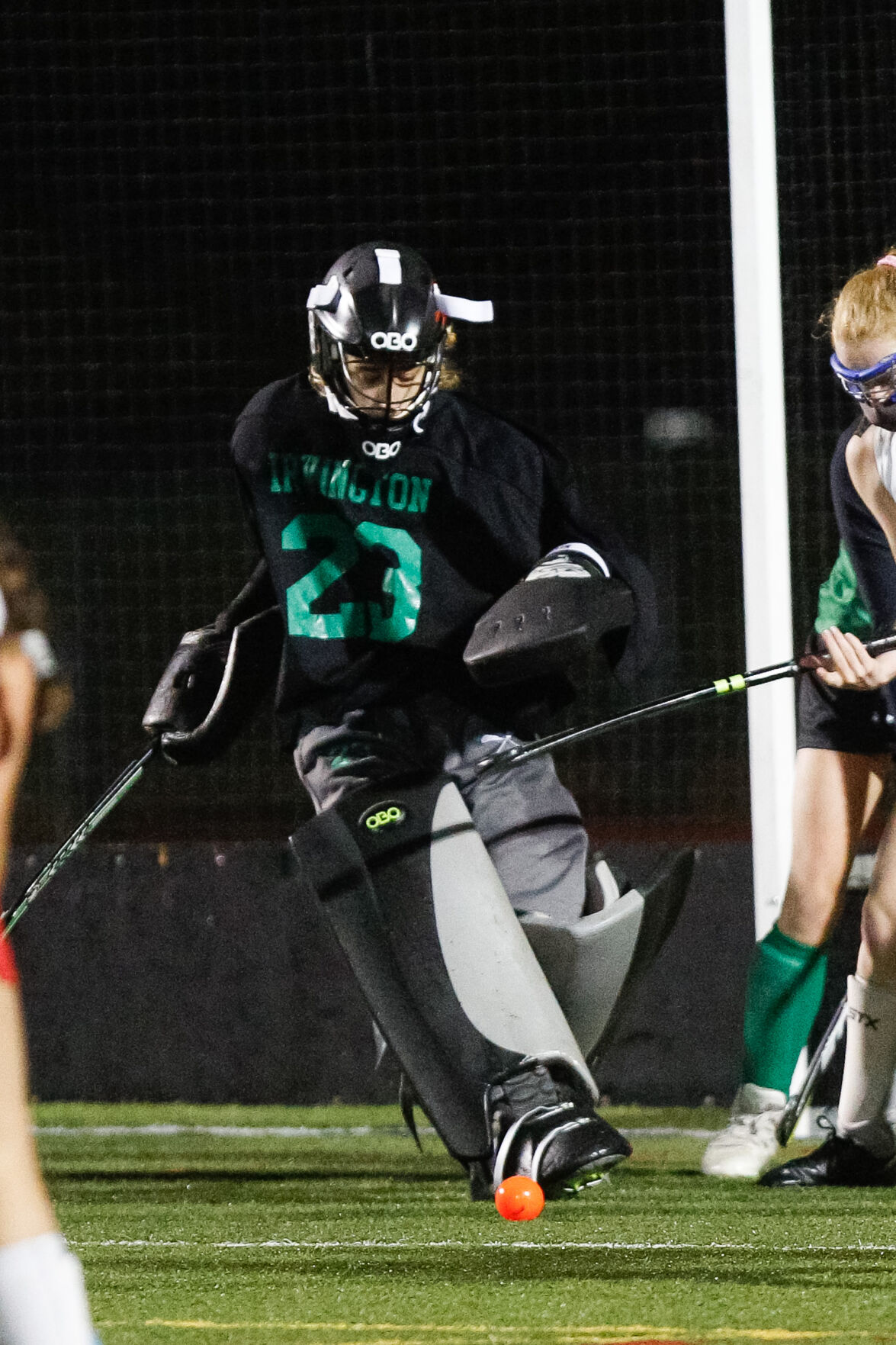 For many reasons, the Irvington field hockey program rose from doormat status a few seasons ago to a team that finished 5-6-3 this season and won a regional playoff game. One reason is the leadership supplied by veteran players, including two seniors — goalie Kayla Mizrachi and midfielder Kate Hanna — this fall.

“I am so excited that I am sharing this award with Kate,” Mizrachi said about being named a player of the year. “I have played several seasons of field hockey and basketball with her and I know she is extremely hard working and a great team player.”

“I am incredibly happy that I am able to share this honor with Kayla,” she said. “We both started our freshman year and watching Kayla transition to goalie and become really amazing at it has been so impressive.”

Four years ago, neither Mizrachi nor Hanna knew how to play field hockey.

“To be honest, I had never watched a game of field hockey in my life, nor did I know any of the rules, but something about it drew me in,” Hanna said. “I have learned to love the game so much. I think anyone in my life knows how much enthusiasm I have for the sport.”

“I didn’t even know what the field hockey ball looked like,” Mizrachi said. “I loved the challenge it brought and I loved learning the skills involved.”

While Hanna slid into her midfield spot, Mizrachi asked to play goal.

“Coach [Beth] Staropoli had always believed in me and helped me realize that I was capable of this position,” Mizrachi said. “I knew that it wasn't the most desired position, however a very important one. Someone needed to step up since both our goalies had graduated. I knew that I would be doing something to benefit the Irvington field hockey program.”

The development of the program made both players proud. Last season, Irvington fielded its first modified team. This season, there was a JV team.

“My freshmen and sophomore years, we barely had a team, and now to see the number of girls who want to play is an amazing feeling,” Hanna said. “I think a lot of the new excitement around the sport at Irvington is due to how we as a team carried ourselves. The fact that so many people wanted to start playing even though we obviously weren't the winningest team I think really shows something. They saw the love we had for each other on social media, in the halls, and just in life in general and I think the community and family we built has been a big factor in growing the game here in Irvington.