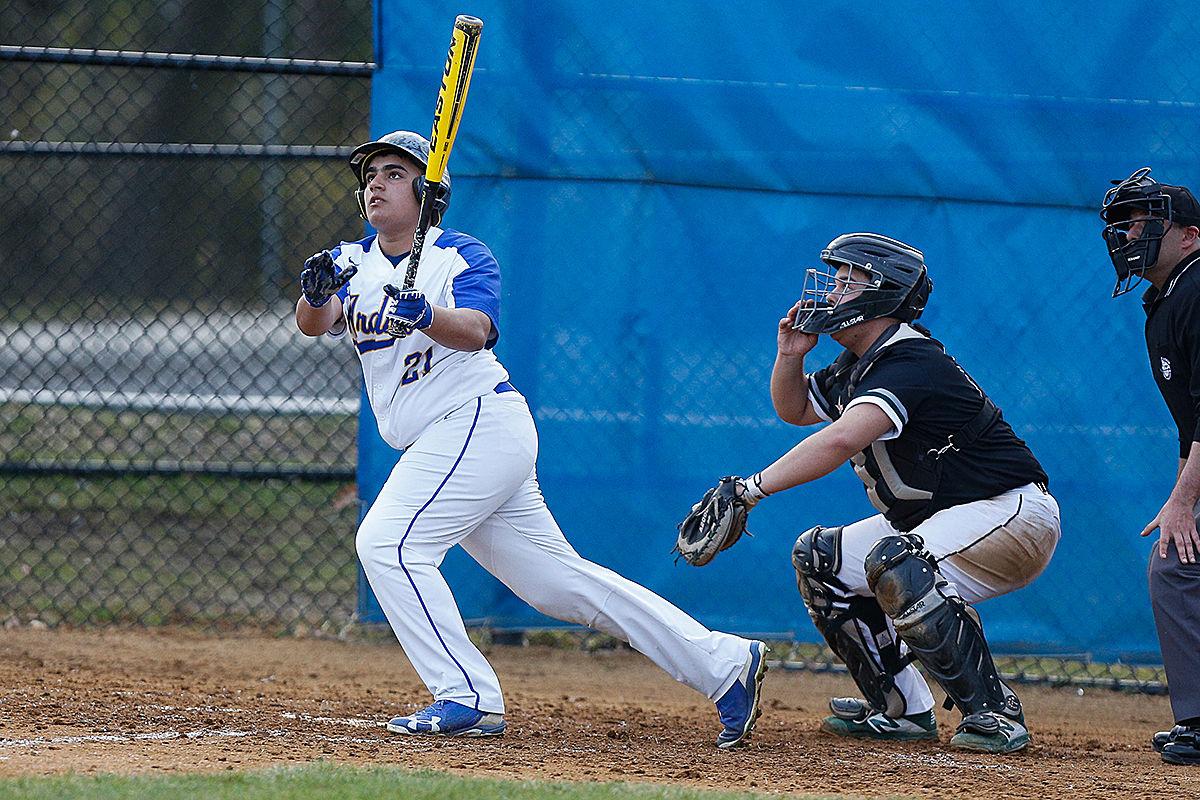 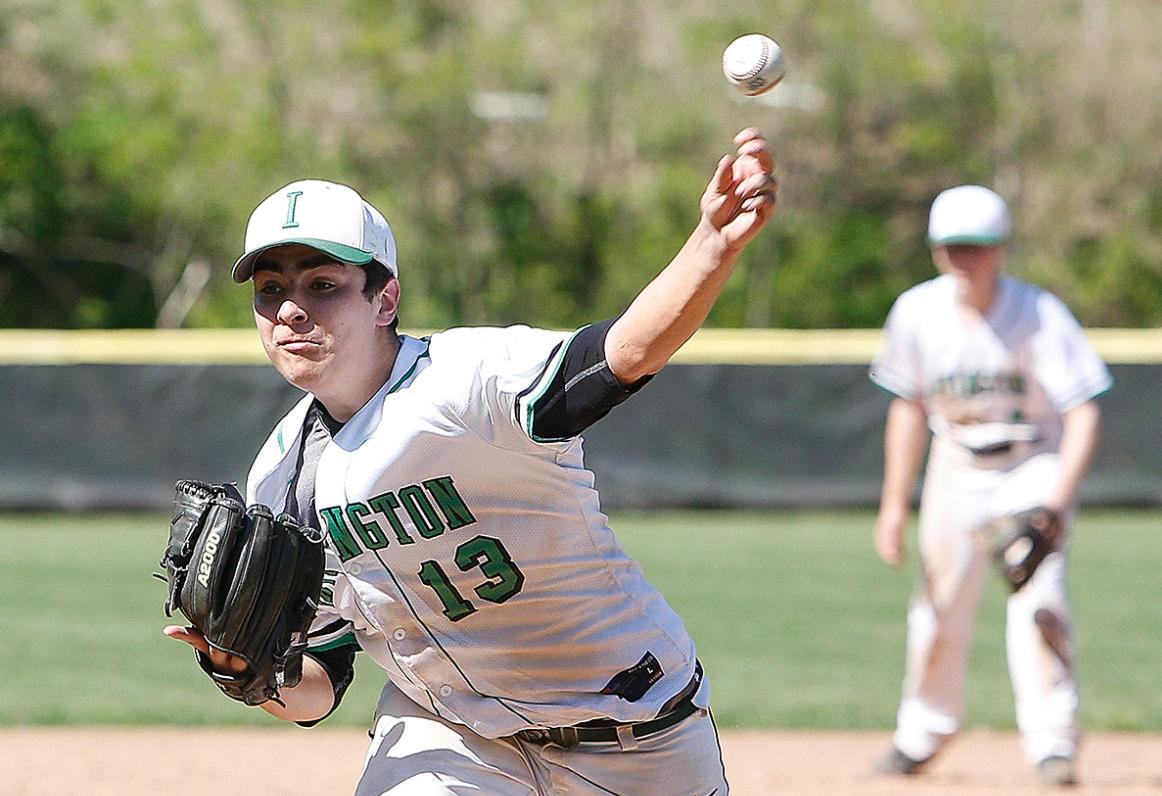 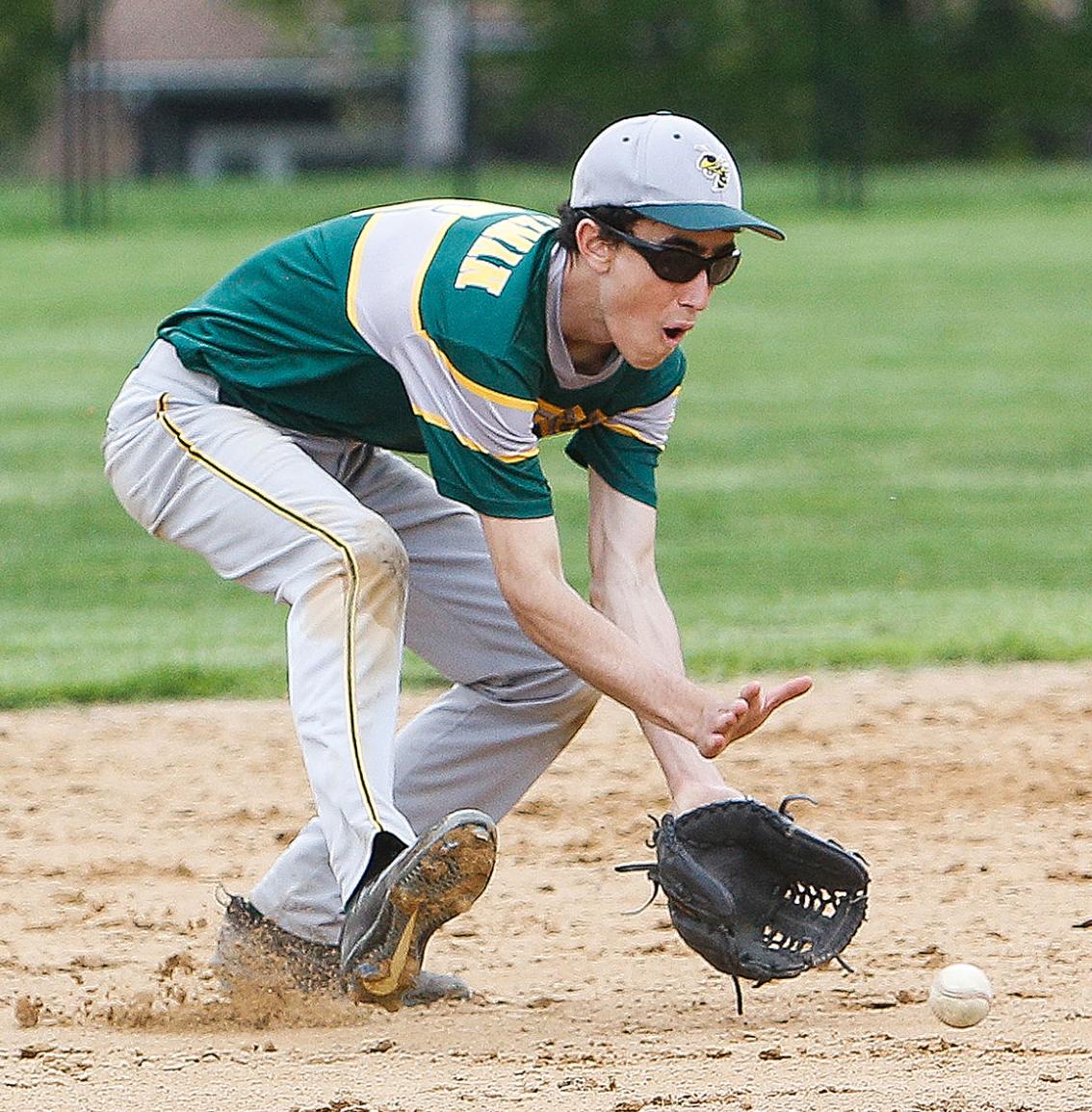 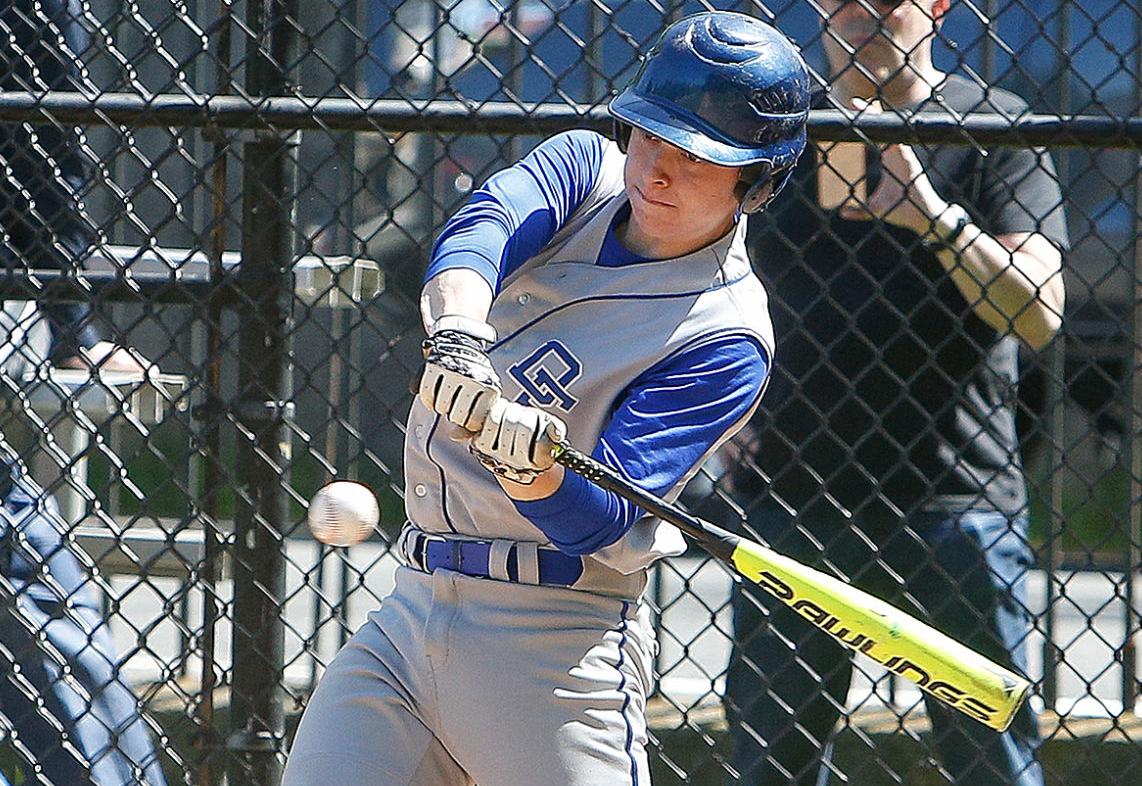 With the cancellation of the spring high school sports season, The Rivertowns Enterprise is running a series of salutes to the seniors who did not get the chance to wrap up their careers on the playing field. This week we honor the baseball players.

IRVINGTON head coach Mike DiNardo was looking to his seven-player senior class to provide leadership on and off the field this spring.

In Evan Panjwani, the Bulldogs had an ace on the mound and a steady bat in the middle of the order.

“He’s everything you’d ask for as a team leader,” DiNardo said. “He will be pitching for D1 LIU [Long Island University] next year.”

“Julian was a well-balanced player with a strong arm and equally strong bat, while Brandon was a highly athletic player who had the ability to play all nine positions for us,” DiNardo said. “Luke excelled at all three outfield spots with his rocket arm, and Paul was a team leader who locked down third base with his gold glove.”

The coach added, “Josh was a newcomer who would have made a big impact with his bat and glove in both the outfield and infield, and Dylan thrived in the lead-off spot and should continue to do so at Dean College next year.”

“Liam was not afraid of anyone,” DeGasperi said. “He was an aggressive hitter and a solid presence in the infield. Max came on last year as one of our better hitters. He was a solid outfielder with a cannon for an arm and would do anything you asked of him.”

He added, “This would have been Alex’s first year playing.”

The captains were to be infielder Alex Weitzman and catcher/pitcher Sam Johnson.

“Alex was a three-year player, solid defensively, a good hitter with a great swing, and a great teammate, always staying positive,” the coach said. “Sam was the heart and soul of the team — a hard worker who encourages his teammates and is a natural leader.”

“Jared was a supportive teammate who was always engaged and involved with the game. He accepted his role and embraced it,” DeGasperi said. “Dan is a great person who will do anything you ask of him.”

Joerger would have played varsity for the first time.

The coach continued, “Brian is a four-year varsity player whose overall talent and dedication has allowed him to complete three impressive seasons at the varsity level. However, it is his baseball instincts and intangibles that allow Brian to stand out on the field.

“Tommy,” he said, “is a three-year varsity player and an amazing athlete who uses his impressive skill set to spark the team and bring energy to every game. Most importantly, Tommy is always focused on team success over personal accolades.”

The Charkes’ brothers will also be missed.

“Will is a three-year varsity player whose position change to catcher was seamless and necessary for our program,” Adamo said. “As expected, Will handled it like a professional and with pride. It is this type of dedication that stands out, even over his sweet lefty swing.

“Julian is a two-year varsity player whose work ethic can never be questioned,” Adamo noted. “His commitment to himself, his teammates, and the program has been on display since he started playing his freshman year. Julian strives to better himself as a player and as an individual with everything he does.”

The deep senior class would have provided Adamo with a number of options for his lineup card.

“Zach is a two-year varsity player and had the perfect balance of skill and personality to succeed as a pitcher — he is mentally and physically prepared every time he takes the mound,” Adamo said. “Nick is a two-year varsity player and his maturity and responsibility to both his academics and athletics has earned him the deepest respect from his coaches, teachers, and peers. He is always mentally focused on the game, yet still finds a way to share his outgoing personality.”

The coach added, “John joined the team as a senior. He is a super utility player who can handle multiple positions with ease. Most importantly, his fun-loving attitude and passion for baseball were a perfect fit for the team, while Matt made the varsity team after trying out for baseball for the first time in his high school career, which speaks to his natural ability. He is an ideal student whose work ethic is unmatched on the field and in the classroom.”

“Andrew DeGuardia had the perfect demeanor for a pitcher. He would have been the leader of the staff this year,” Caldara said. “Omer Del Genio is a great kid who’s always positive and appreciative of what he has. Omer is what every coach looks for in a tremendous teammate. He would thank me after every practice.”

“Billy is one of the best athletes in the school — take a look at his success on the football field, wrestling mat, and baseball,” Caldara said. “He is a hard worker in the weight room who was no nonsense and was always the first to carry equipment, set up the field, and clean up after games. The last sentence tells a lot about his character behind the scenes.”

The coach continued, “Nobody puts more time in the weight room and is as versed in nutrition as Luke. Because of this, he made himself into a real strong three-sport athlete of which he was captain of all three. He is very respectful to teammates and coaches.”

Caldara added, “Navraj was quiet, unassuming and versatile — that is what best describes Nav. And Jack was a baseball savant who could play any position on the diamond because of his intelligence. Jack is one of the most respected teammates in both football and baseball and people gravitate to him. Jack has a bright future in front of him and if he wanted to I believe he would be a heck of a baseball coach.”

“Michael improved his skill level each year and was a solid teammate who did whatever was asked of him,” Caldara said. “Alex put in a lot of work through high school, getting himself in shape, and is a real baseball guy who I wish the program had more of. After an early season-ending injury as a junior, we had high expectations for Alex, who would have been our starting catcher and nobody better prepared intellectually to lead a pitching staff. Alex will be playing next year at City College of New York.”

The coach added, “Harrison might be the best pure baseball player in the group. Harrison has soft hands in the field and he was bound to have a great year. Always smiling and good for a laugh, Harrison made the baseball experience a lot more fun for his teammates.”