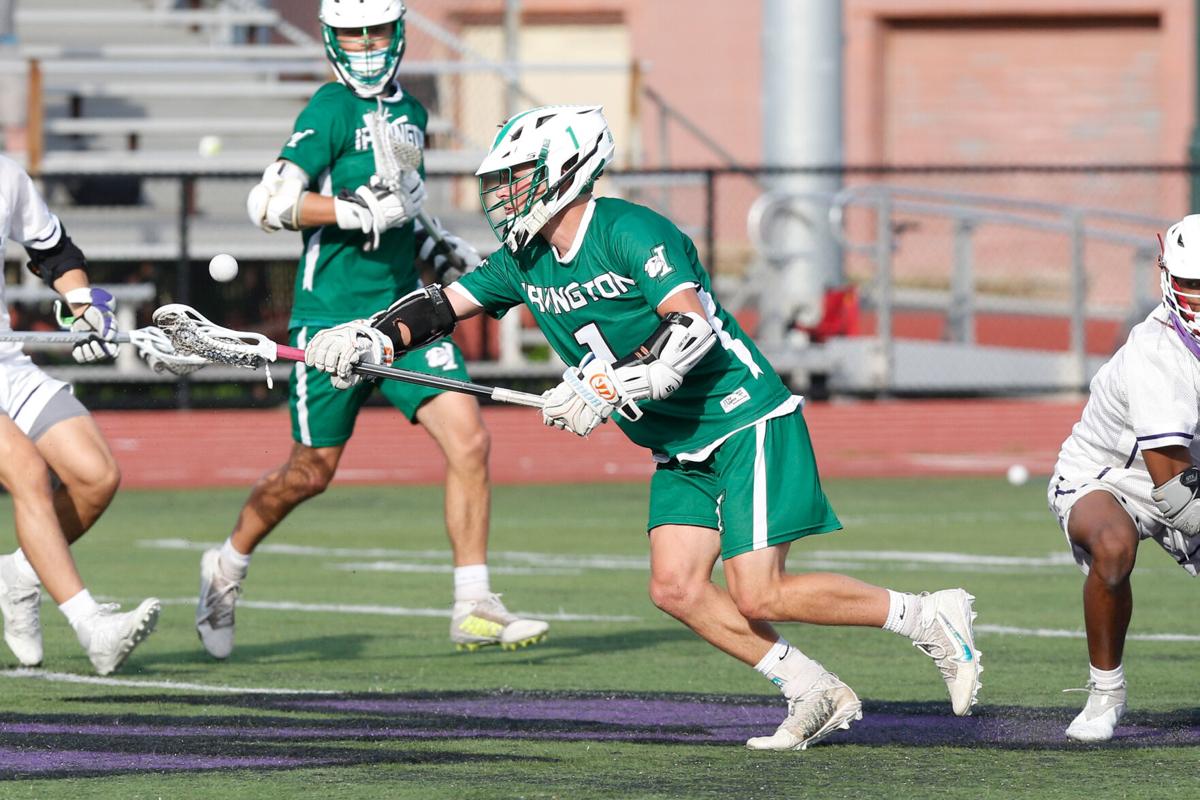 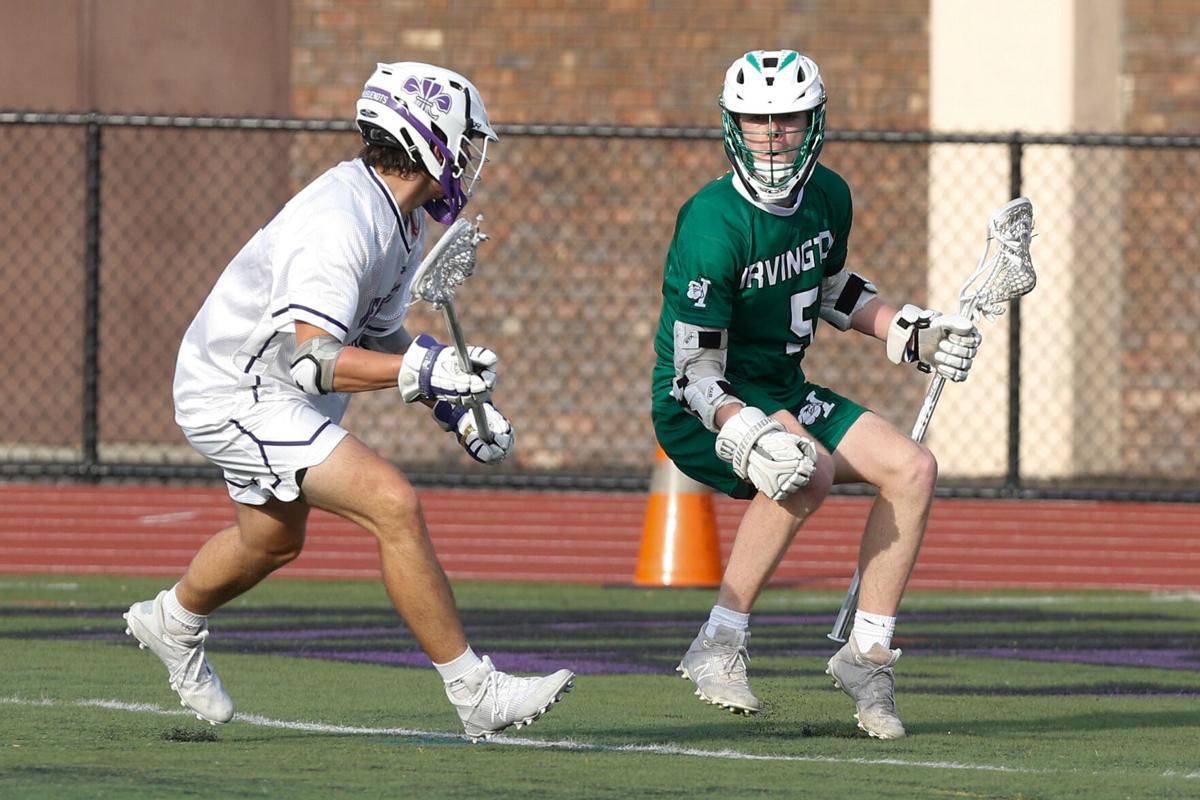 The Pakola brothers combined for 22 goals in a trio of wins to extend Irvington’s winning streak to 10 games and improve the team’s record to 11-3.

The Bulldogs closed out the week with an 11-7 win at New Rochelle on June 1. Liam and Ethan each had four goals and an assist, while Boyles tallied three times.

DOBBS FERRY opened this past week with games on successive afternoons, defeating host Rye Neck on May 26, but losing at home to Clarkstown North on May 27.

In the 13-11 win over Rye Neck, A.J. Delvito and Ryan Ritch each scored four times, with Delvito adding a trio of assists and Ritch tacking on a pair of helpers.

Harry Dann chipped in with three goals, two assists, and a dozen ground balls for the Eagles, who also received a pair of goals, 12 ground balls, and 15 faceoff wins from Eli Amantia.

The next day, against Clarkstown North, Ritch tallied three times, while James McGovern scored twice and assisted on two others. Harry Dann added a goal and three assists.

Jack Fromm and Isaac Erez each scored three times, but it was not enough as host HASTINGS fell, 8-7, to Blind Brook on May 28. Fromm added an assist, while Chris Capuano had four helpers to go along with one goal. Luca de Novelis chipped in with an assist for Hastings, while Nicolas Wisnivesky won 14 of 18 faceoffs.

“Nico's performance was by far the most impressive individual effort of the game,” Hastings head coach Tom Corveddu said.