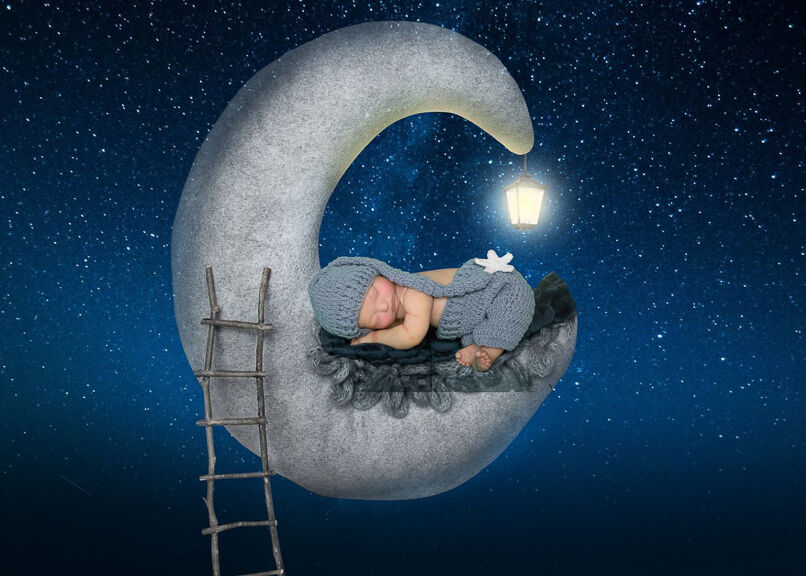 A photo made using the Baby Box Studio 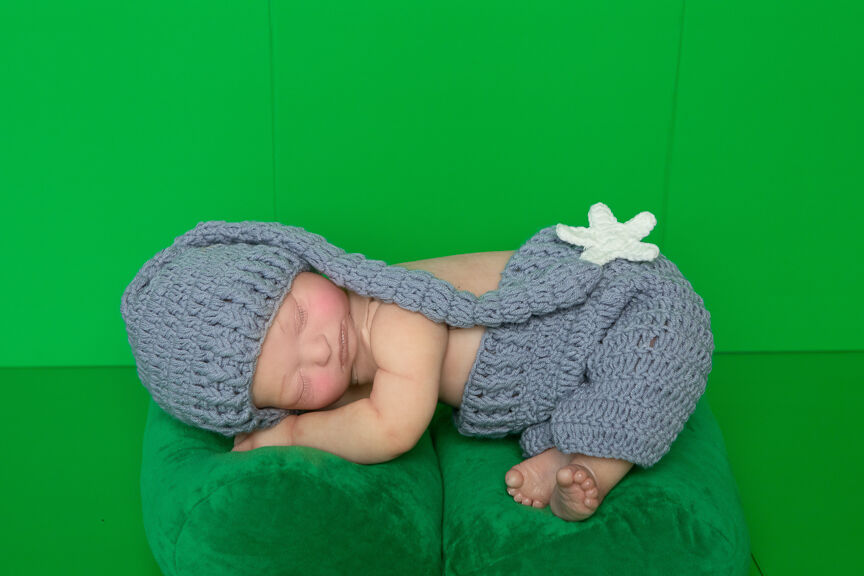 An infant and the contents of a Baby Box Studio 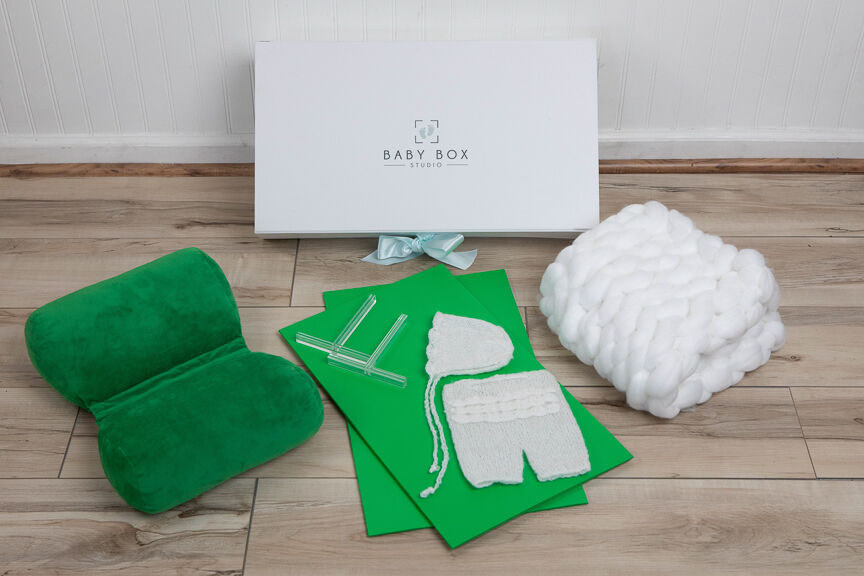 The contents of a Baby Box Studio

A photo made using the Baby Box Studio

An infant and the contents of a Baby Box Studio

The contents of a Baby Box Studio

Three businesses owned by Rivertowns residents were among the recent graduates of the Element 46 Incubator, a selective program established in 2019 by the Westchester County Department of Economic Development. The program offers six months of group meetings and “homework” that give entrepreneurs the skills to grow their fledgling companies.

Included in this year’s cohort of nine businesses from all over Westchester are Mary Jane Farnsworth and Yvonne Tully of Dobbs Ferry, who invented a do-it-yourself baby photography business, Baby Box Studio; Eric Kaye and Maura Gedid of Irvington, who own a premium rum importing company, Windyside Spirits; and Joan Jia of Hastings, who expanded her Hastings Tea and Coffee Company, a café in White Plains.

According to Element 46 director Deborah Novick, the program gets about 100 applications each year. The program accepts companies that provide products, services, or a combination. The businesses can operate either partially or completely online.

Most important, Element 46 is looking for business owners willing to make a full-time commitment to growth. The sessions themselves are four hours a week, and participants are expected to do additional assignments on their own. The sessions cover a gamut of marketing and social media topics. Element 46 can also match businesses with professional service providers such as accountants, website designers, social media specialists, and other experts.

Jia opened the Hastings Tea and Coffee Company on Main Street in White Plains in 2014. She started the business almost as a hobby, born of her personal love of tea. When Jia retired from her full-time corporate job last year, she looked to expand the café business. Her expansion plan was her entrée to Element 46.

“There was a three-stage plan when I applied,” she explained on Sept. 28. “To expand to wine and beer, expand my locations, and to bottle my signature drinks and then distribute them around the world.” But when Covid-19 hit, her business, which depended on people working downtown, plummeted.

“We were thinking of shutting down,” she said. But she took out a loan and was able to keep her employees working.

Today, she said the business is bringing in about 90 percent of what it was, pre-pandemic, “thanks to a lot of hard work, and a lot of the exercises I was able to learn from Element 46 and apply right away.”

Jia launched a wine and beer expansion for the business, including tea-infused wine and sangria. She realized, after speaking with another Element 46 entrepreneur with experience in the beverage bottling industry, that starting a wholesale beverage business was a full-time undertaking.

Farnsworth, a professional photographer specializing in newborn and family photography, and Tully, a former marketing executive, bonded over the fact that Farnsworth has six children and Tully has four. Farnsworth knew parents found it frustrating to photograph their newborns, and Tully found that booking her kids to be professionally photographed was a hassle. Their brainstorm was Baby Box Studio: a kit that has a “green screen” backdrop and carefully selected props and costumes. Parents dress up and pose their newborn in front of the screen. Then they upload the baby photos to the Baby Box Studio app, and select from several virtual backgrounds.

“We partnered a year ago September, and launched this past week,” Tully said on Sept. 28.“We’re pretty excited to have come so far in the last year.”

Following the launch, they sold several Baby Boxes. “It’s very exciting to have them in the hands of moms and dads,” Farnsworth said.

According to Tully, Element 46 “brought in a number of speakers and experts in various fields to help us understand what was involved in starting a business — to the point that we felt so confident in our launch and in all the steps we’ve taken to get us to this point.”

Gedid and Kaye, who are married, launched Windyside Spirits a year ago. Kaye has spent 25 years writing and producing music, and Gedid is retired from her career in investor relations and financial marketing and now sits on the Irvington School Board.

Their venture was  inspired by Kaye’s love for discovering exotic rums. “We never found the ultra-premium rums that could be found in Europe and the Caribbean, so our goal was to bring those incredible tastes to the U.S.,” she explained. “I think we’re one of the companies that’s trying to show that [rum] is as interesting, and complex, and collectible a spirit as any of the aged spirits like bourbon and whiskey.”

Windyside Spirits, all of whose customers are high-end liquor retailers, has thrived during the pandemic. “Our sales went up when people were locked in their homes,” Kaye said. “The one thing that people continued to spend money on was alcohol, and because our strategy was not based on restaurants and bars, we did not have to pivot.” Liquor stores were designated as “essential businesses” and allowed to stay open by Gov. Andrew Cuomo last March, when he announced the closing of most retail operations in the state.

Gedid said participating in Element 46 was “a good fit” for Windyside. “The topics it covered ranged all the way from identifying your primary customer, creating your identity, creating your brand, all the way through to general marketing and sales concepts for folks who don’t have background in these things. You sometimes don’t know all the things you don’t know before you start up a business like this.”