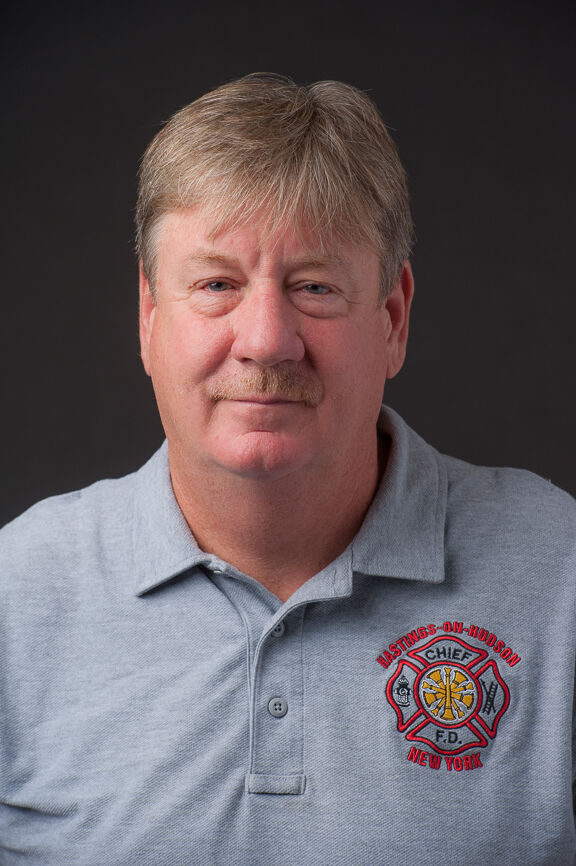 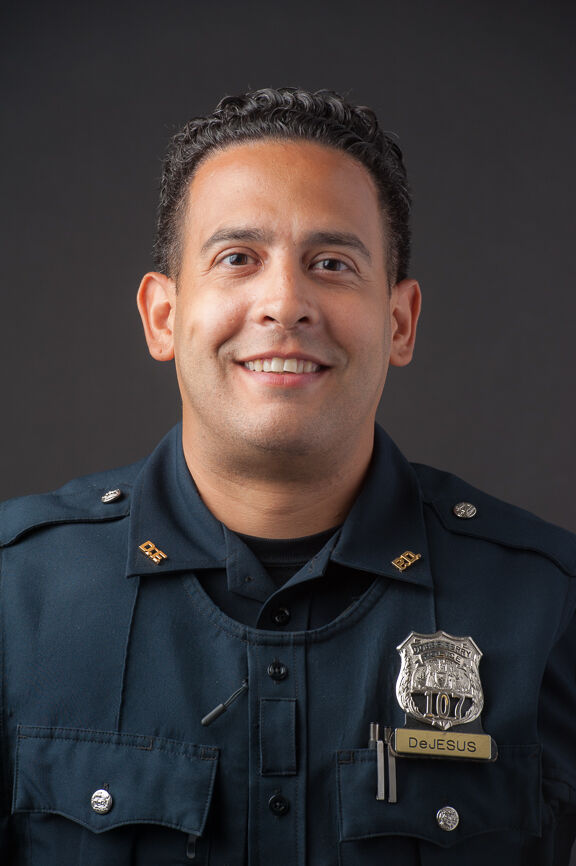 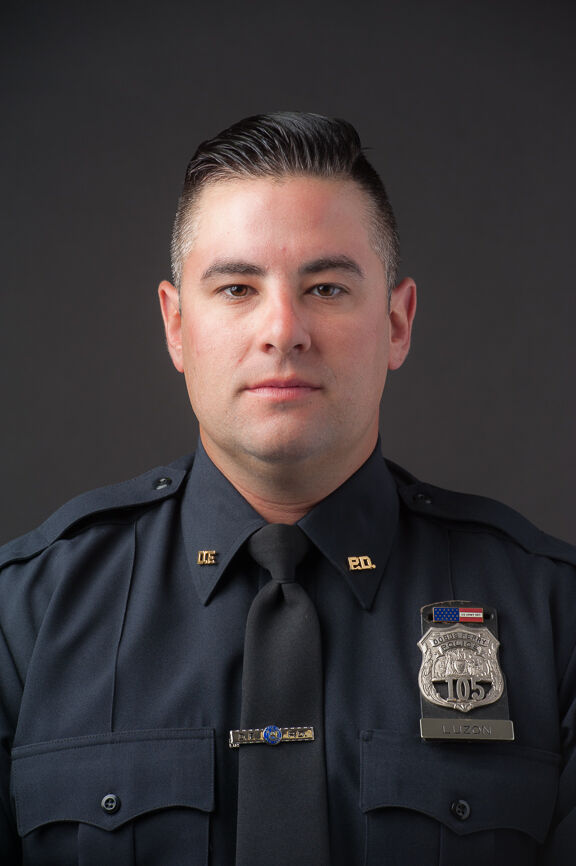 In the midst of the considerable loss caused by Hurricane Ida, a life was saved by Dobbs Ferry police officers Andres DeJesus and Dylan Luzon, and Hastings Fire Department assistant chief John Lindner.

On Wednesday, Sept. 1, at about 11 p.m., the three men rescued a 42-year-old woman who was clinging to a tree, in water up to her neck, between the northbound Saw Mill Parkway and the South County Trail, which is parallel to the parkway.

The woman’s rented BMW had become submerged near Cliff Street in Hastings as intense rain transformed the parkway into an extension of its namesake. She climbed through the sunroof to escape and then phoned her father who relayed information back and forth to police.

Luzon, 31, and DeJesus, 35, rushed to the rescue in separate cars, but had to travel through Hastings, the only feasible route, and leave their cars on Farragut Avenue.

The officers were on foot until Lindner, 59, arrived in a Chevy Suburban command vehicle. Concerned that the water would cause the engine to stall if he stopped, Lindner instructed them to climb into the back seat as the SUV pushed north on the southbound side of the parkway.

“At times the water would splash right over the front when we were moving,” Lindner said. “We really shouldn’t have been out there, but we did what we had to do.”

Other first responders were unable to reach the scene before the woman was rescued, including a Hastings fire engine to the south and, to the north, members of the Dobbs Ferry Fire Department aboard a payloader borrowed from the Dobbs Ferry Department of Public Works.

Near the woman’s location, the two officers and Lindner waded into the water on the parkway.

“We saw her brake lights underwater; it was the only reason we were able to find her car,” Luzon said.

The men yelled for her; she yelled back. Due to the absence of streetlights along that section of the parkway, they used flashlights to locate her — south of where her car was underwater.

“The waters were moving a little bit, so she probably got pushed there, about 30 feet further south of where she was,” Luzon said. “That was the first thing she could cling onto.”

The water level at the road’s median was shallower, Luzon recalled, but “The water got deeper very quickly as you made it near the shoulder. Where she was, I couldn’t touch the bottom — and she was a very short individual… It was just her head and shoulders that were above the water.”

To reach the woman, the three men linked arms to form a chain with Luzon at the front end. When asked how they managed to move the woman from the tree, across the deep water to the median area, Luzon was modest.

The three rescuers and the woman drove back to Farragut Avenue, as water surrounded Lindner’s SUV. Hastings EMS personnel evaluated her, and according to Luzon, determined she was not injured. He reckons she was “just shocked.”

“The only thing I remember her saying on the way back to the ambulance was ‘I’m freezing,’” Luzon recalled.

Lindner has been a member of the Hastings Fire Department since 1981. He served as chief from 2019 to 2021. He is now the third assistant chief. From 1984 to 2005, he was a member of the NYPD, retiring as a detective with the organized crime task force.