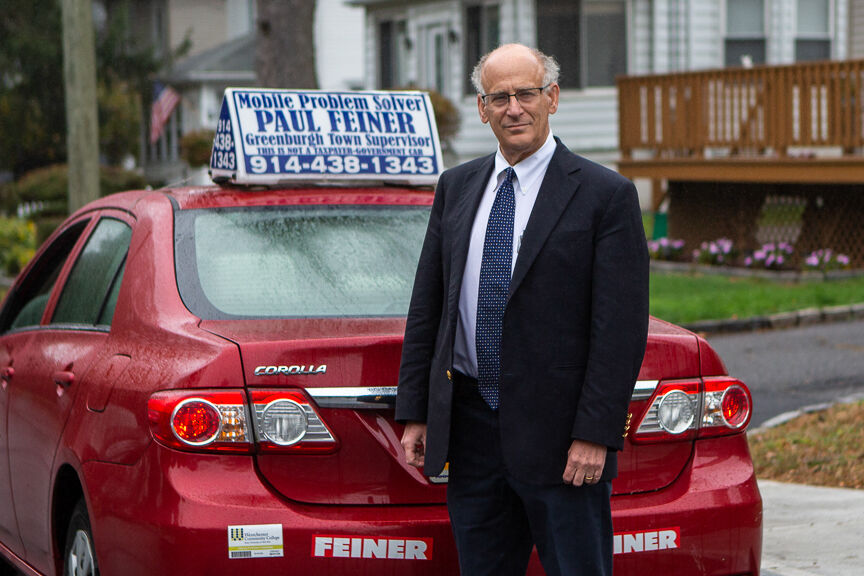 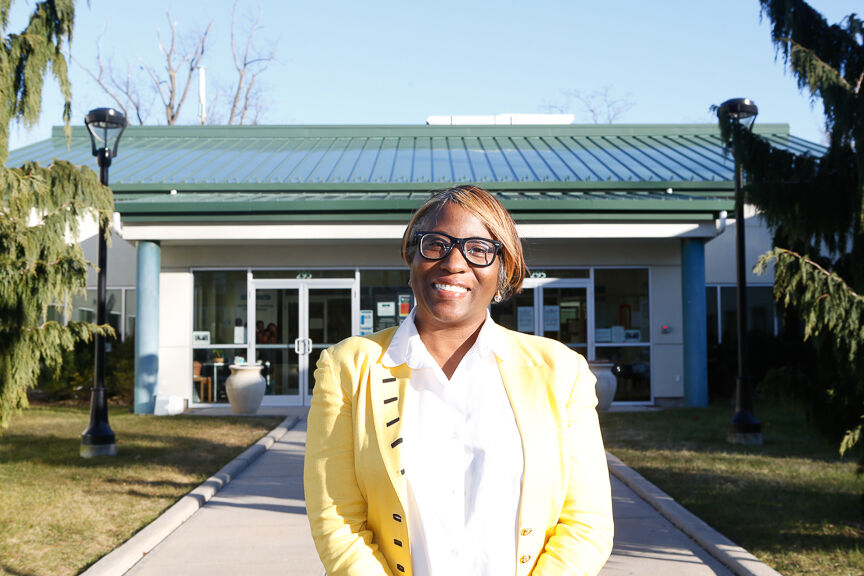 Neither incumbent Greenburgh Town Supervisor Paul Feiner nor challenger Tasha Young received enough votes to garner an endorsement from the Greenburgh Democratic Committee on Feb. 18, when district leaders met virtually to choose who to support in the June primary.

Though neither candidate for town supervisor met the 50-percent-plus-one threshold required to receive an endorsement, Young won a plurality of the weighted vote (41.51 percent), while Feiner received 40.99 percent, and 17.5 percent abstained.

Both candidates for town council — incumbent Francis Sheehan and Ellen Hendrickx, chair of the Hastings Democratic Committee — received more than 98 percent of the weighted votes.

Candidates receive perks for being endorsed, including the preparation and facilitation of their petitions and help gathering signatures. Though no endorsement was made for town supervisor, the committee will distribute the candidates’ petitions to district leaders.

This isn’t the first time Feiner has run without the Democratic Committee’s endorsement. In 2005, 2007, and 2013, his challengers received the committee’s support, but Feiner went on to win the primary.

Although Young received less than 1 percent more in weighted votes than Feiner, a press release from her described that margin as “a momentous political shift.”

“My biggest hurdle was that [district leaders] don’t know me,” Young said after the convention, comparing herself to previous Democratic challengers for supervisor who were well known within Greenburgh’s political circles. “That’s why it’s momentous. Because even though everyone on the committee knows [Feiner], they did not know me.”

Young, 49, works as the chief of staff for New York City Council majority leader Laurie Cumbo. The Elmsford native has a bachelor’s degree in business administration from Fordham University and a master’s degree in social work from Hunter College. She is also a professor of policy at the NYU Silver School of Social Work. She formerly worked as a program manager at the Theodore Young Community Center in Greenburgh.

Feiner, 65, said the results of the convention were “the best result he’s had in 20 years.”

“From my standpoint I’m sort of happy with the way things are going,” he said. “The fact that it was a close convention highlights to voters the fact that… you can’t take this race for granted. I think that I should get elected, but there are people who may disagree and if people think the race will be potentially closer, then it will be easier to get the vote out.”

Feiner was also endorsed by the Working Families Party, which opens up another path for the 30-year incumbent going into the November General Election if he doesn’t win the Democratic primary.

“It was not an easy decision… we found both candidates qualified,” said David Schwartz, the vice chair of the Working Families Party for Westchester and Putnam counties. “In the end we made the decision… based upon the candidate who had the greater experience and who had been a supporter of ours for many, many years.”

The candidates have three weeks, starting March 2, to gather signatures for their petitions.