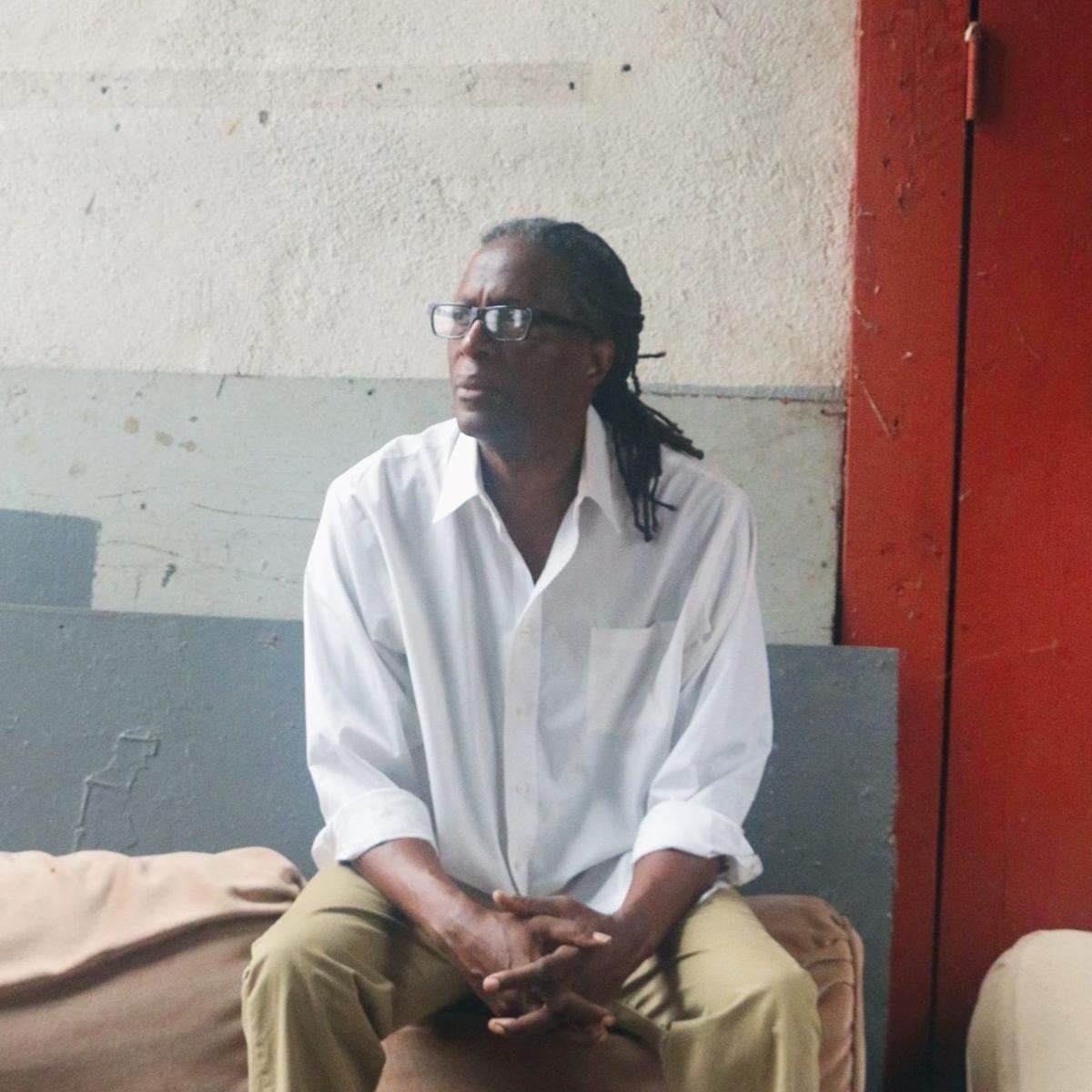 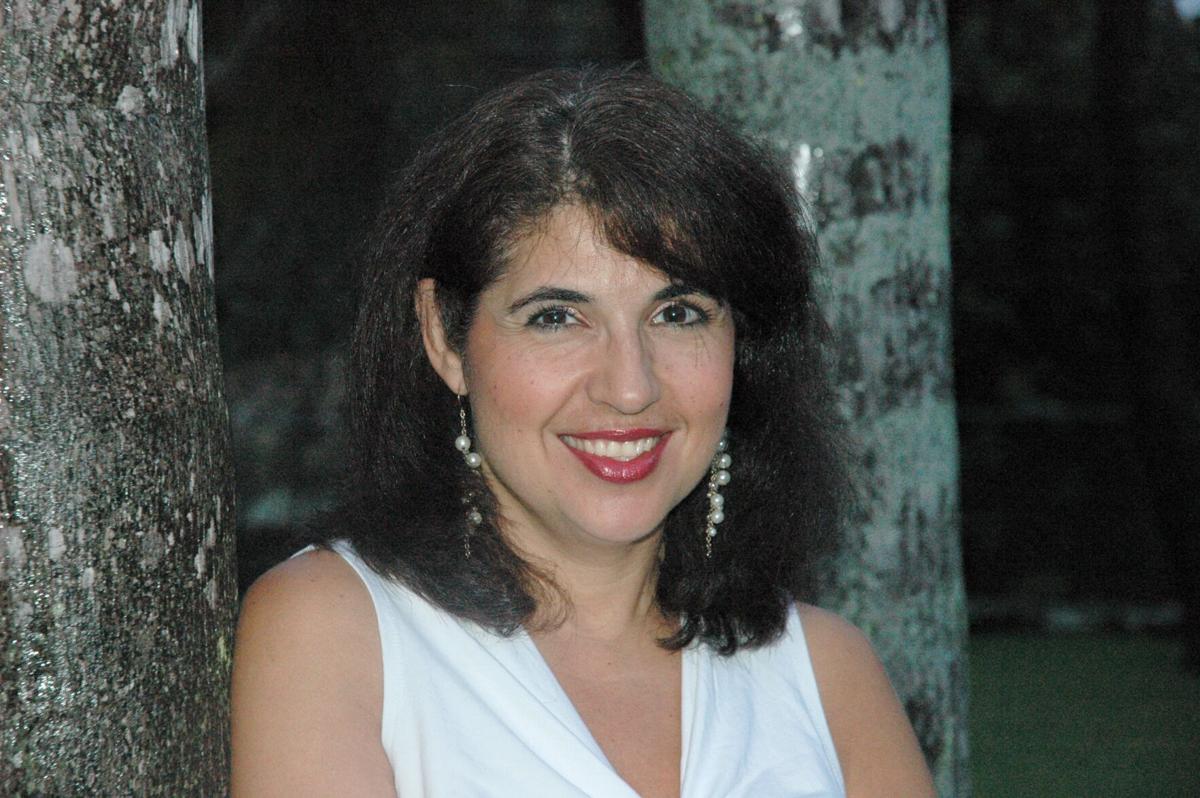 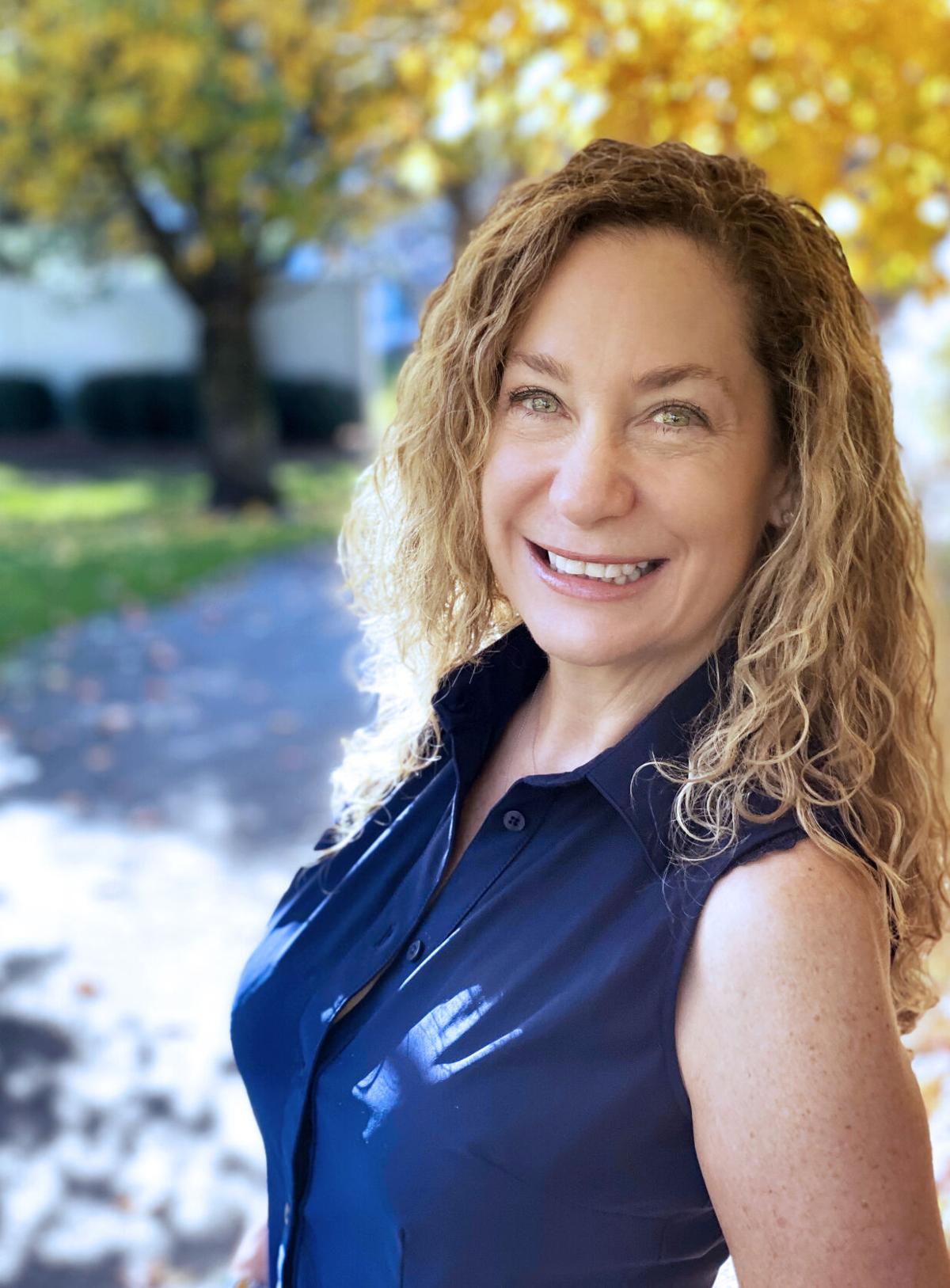 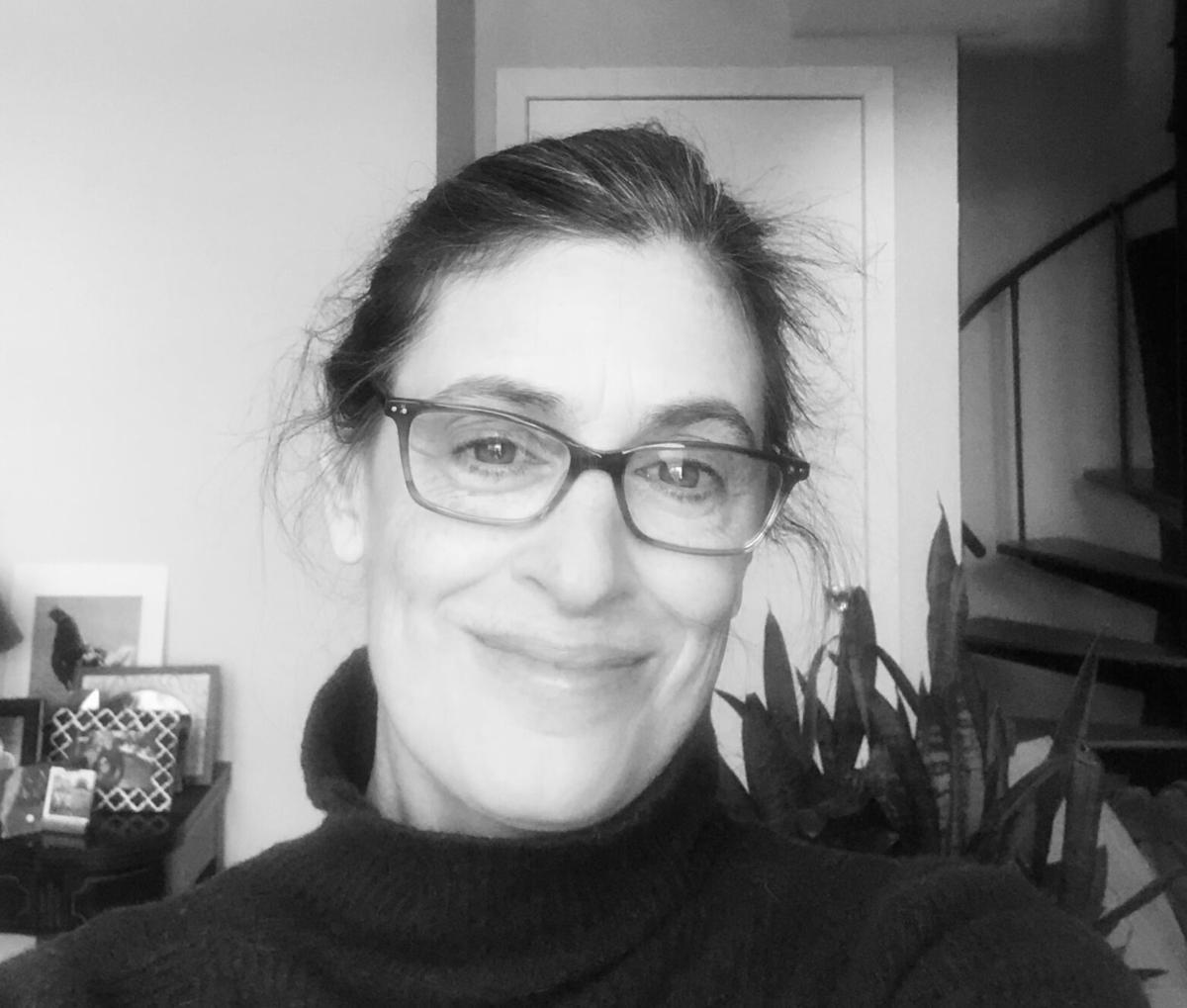 Following its premier this summer, the Irvington Theater’s “Arts Incubator” series, which showcases works in progress, continues with three new offerings this month.

The Arts Incubator is among the virtual programs the theater developed to engage audiences since going dark in March. The videos will remain available for free at irvingtontheater.com/artsincubator and at youtube.com/irvingtontheater.

“I’m grateful that Irvington Theater has people in our fold that can see the challenges of taking events online, tackle those challenges, and even use some to our advantage,” IT manager Greg Allen said. “Being virtual, we now have people across the country and sometimes other countries tuning in to our offerings.”

Two segments already premiered, with the last scheduled for Nov. 19, when playwrights Joy Ciarcia-Levy of Hartsdale and Cyndi Scott of Irvington present a reading of their new play, “The Review.” On Nov. 5, artist Selene Smerling of Irvington hosted “Images Unfolding,” which introduces viewers to the world as seen by a lifelong painter. On Nov. 12, award-winning playwright Samuel Harps of Rockland County offered part of his play “Racing the Sun,” which is about an environmental disaster that threatens the existence of the world.

“The Review” is about a budding artist preparing for his first gallery show and the jaded critic who attends the show. The Arts Incubator will present the first scene, which was produced and edited by Scott’s husband, David, executive producer of “The People’s Court.” The cast includes Irvington resident Jennie Berkson and former resident Keith Gilroy.

“We had to learn to navigate this brave new world of theater — by communicating, collaborating, rehearsing, and taping via Zoom,” Cyndi Scott said.

Scott and Ciarcia-Levy first met at the start of their careers in television, when they both worked for ABC News more than 30 years ago. Ciarcia-Levy now teaches communications as an adjunct at Mercy College and Westchester Community College. The pandemic provided the friends with the time to collaborate on the play, which Ciarcia-Levy had in mind for years.

“We will have the opportunity to get feedback about the characters and the plot,” Ciarcia-Levy said of the Arts Incubator’s benefits. “And it will give us the chance to see the actors deliver the lines we have written.”

Paula Etzel, a member of the Irvington Theater Commission, suggested the inclusion of Smerling and Harps.

“Selene and Samuel are lifelong artists who are always creating — there is no stopping them — and they have a treasure trove of work. They are the epitome of what being an artist is,” Etzel said. “And, I think, their being able to get feedback through Arts Incubator helps them with the development process.”

Smerling, the daughter of an architect, has been surrounded by art all her life. She received a BFA from Syracuse University and an master’s in art therapy from the College of New Rochelle. For 15 years, she has worked in the Irvington School District, the last two one-on-one with special needs students. She also works with foster children as an arts therapist at the JCCA (Jewish Child Care Association) in Pleasantville.

“For my 11-minute presentation, I wanted to get my message across by flashing images of my work as I tell about my life,” Smerling said. “There is so much anxiety all around us now — and I use my painting of a bee in a glass jar to express that anxiety and isolation. But then I wanted to provide a distraction from this anxiety with other images. I end with footage shot of my studio in Dobbs Ferry — space loaned to me by an architect, still active at age 92 — which I think reflects good karma.”

For Harps, who serves as artistic director of the Shades Repertory Theater in Garnerville, the invitation to participate in Arts Incubator came at the right moment.

“Due to the pandemic, I just had no projects to put on, no rehearsals. Then the call came from Paula. I started thinking — how do I communicate? — and this gave me an intense sense of purpose to create without a theater,” Harps said.

During the summer, Harps’ first Arts Incubator entry, “Black & Blue,” dealt with the impact of George Floyd’s death from the point of view of a Black police officer and his family. “Racing the Sun” reflects the fear and isolation people are experiencing, and the way people act when they think the end of the world is imminent.

“I have four scenes completed, and showed the first, which involves an elderly woman living alone and a young, pregnant woman on drugs who plans to steal from the woman, and, ultimately, how they bond,” Harps said.

Harps hopes “Racing the Sun” will be received as enthusiastically as  “Black & Blue.”

“Where we might have played to 50-80 people, over 500 saw it via Zoom, and we got positive and helpful feedback,” Harps said. “I may not have been a Zoom fan, but man, I overcame the Zoom bias.”