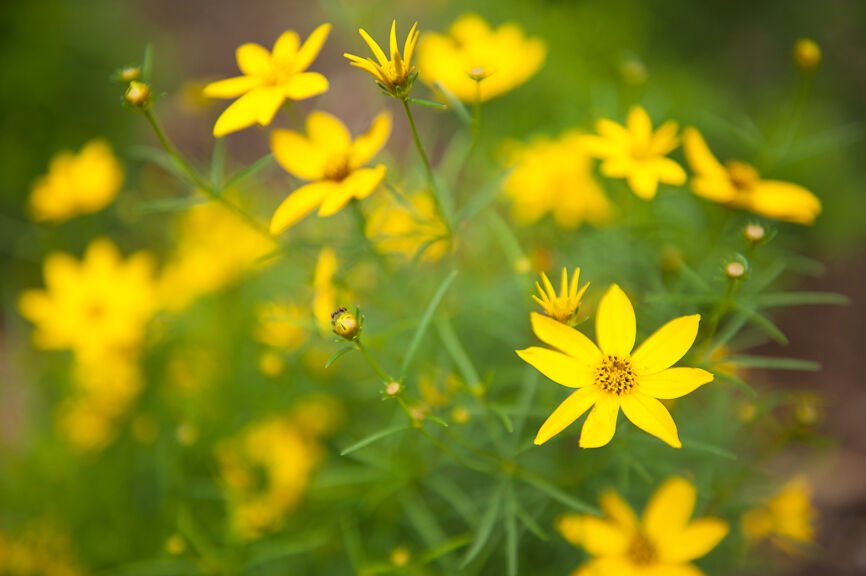 From the garden planted in honor of Gerrie Shapiro 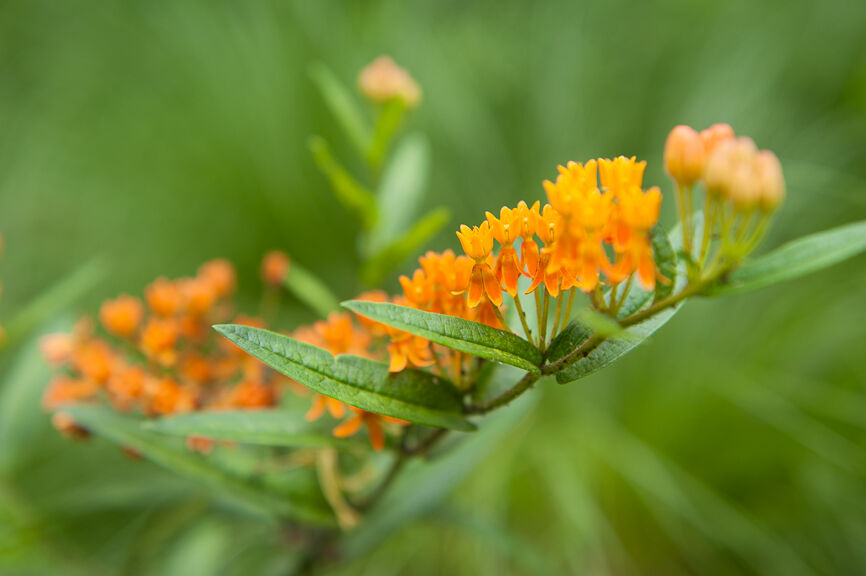 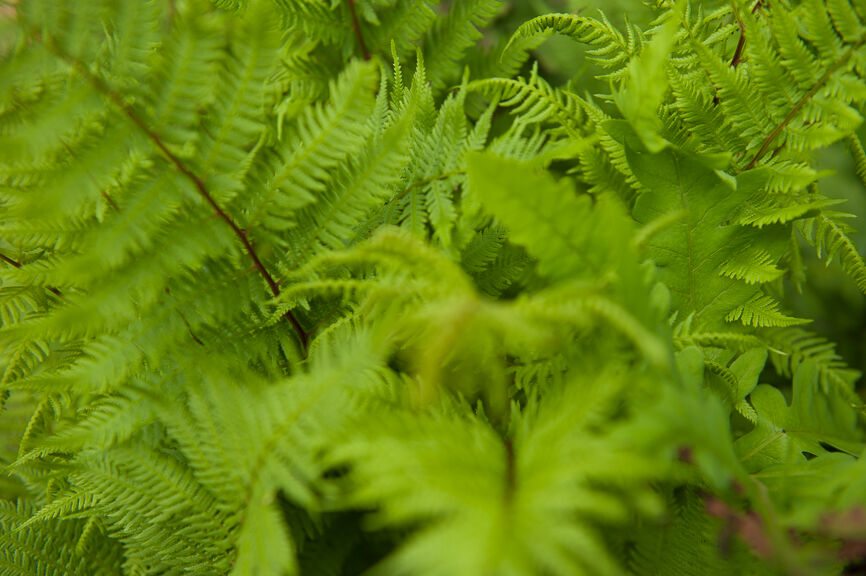 From the garden planted in honor of Gerrie Shapiro

The bees and birds are already flocking to the Greenburgh Nature Center’s newest attraction, an 800-square-foot pollinator garden planted last month across the lawn from the manor house.

The garden was installed by members of the Garden Club of Irvington in memory of Gerrie Shapiro, a longtime garden club member who was active in environmental causes in Irvington. It features over 400 native grasses, perennials, and shrubs that provide nectar and pollen, and serve as host plants for the caterpillars of both butterflies and moths.

Shapiro, who died at the age of 88 on Sept. 20, 2020, was a leader in the Village of Irvington’s efforts to preserve and enhance its natural environment. In addition to her long membership in the garden club, she was an early promoter of the O’Hara Nature Center. She served on the Village’s Beautification Committee, the Irvington Woods Committee, and the steering committee for the master plan for the Main Street streetscape. She also helped design the Main Street War Memorial and the placement of the Rip Van Winkle statue, for which she designed the plantings.

Shapiro, who had been a ceramics artist, loved gardening so much that she decided to make a career of it. She earned a certificate in landscape design from the New York Botanical Garden and, in 1992, established Gerrie Shapiro Landscape Design, providing consulting services to businesses and private clients.

“Gerrie Shapiro was a good friend of nature and the environment,” Garden Club of Irvington president Anne Myers said on July 2. Myers explained that over the club’s 91-year history, “We’ve always valued aspects of improving the environment, restoration, and conservation.”

The club’s main civic project is the stewardship of the Rose Garden at Lyndhurst, but according to Myers, “Protection of native plants and pollinators have been within the umbrella of the Garden Club of Irvington since the 1930s, to the extent that not only do you encourage them in what you plant, but also protect them in the non-use of pesticides.”

After Shapiro passed away, the club members started thinking about what they could do to memorialize her. Myers and fellow garden club member Cathy Ludden, a Hartsdale resident who is on the board of the GNC and on the steering committee of the Native Plant Center at Westchester Community College, thought of building a pollinator garden in Shapiro’s memory at the GNC. It would be installed across from a pollinator garden that she and Myers had donated and installed in 2020 as part of the Pollinator Pathway project of the Rivertowns. The pair of gardens would frame the woodland path leading to the Native Plant Meadow.

“I’m so excited about it,” Ludden said on July 2. “It’s about 450 plants. We took this area that was all overgrown with invasives like mugwort, porcelain berry, the usual suspects — and planted it with pollinators.”

The club raised money to pay for the project via contributions from garden club members and other friends of Shapiro.

“It’s a sun garden on a slight slope,” Ludden said, “so all the plants we’ve put in there are drought-tolerant and sun-loving plants.”

Although the new garden will need watering this season as the plants become established, in the future watering should be unnecessary unless there’s a serious drought. The garden is right next to the GNC’s beehives, whose residents will be able to feast on such pollinator favorites as two varieties of mountain Mint.  Ludden predicted a variety of pollinators would be attracted to the garden.

“There are about 400 species of native bees in this region,” she said. “Our naturalists are teaching classes to children, identifying a lot of the native bees that come to the garden. Then, of course, butterflies: for butterflies, you need not only the nectar in the flower, but also host plants — hosts for the caterpillars of butterflies.”

The Greenburgh Nature Center is located at 99 Dromore Road, Scarsdale, off Central Avenue. Walk up the wooden path from the parking lot to the manor house; the gardens are across the lawn.