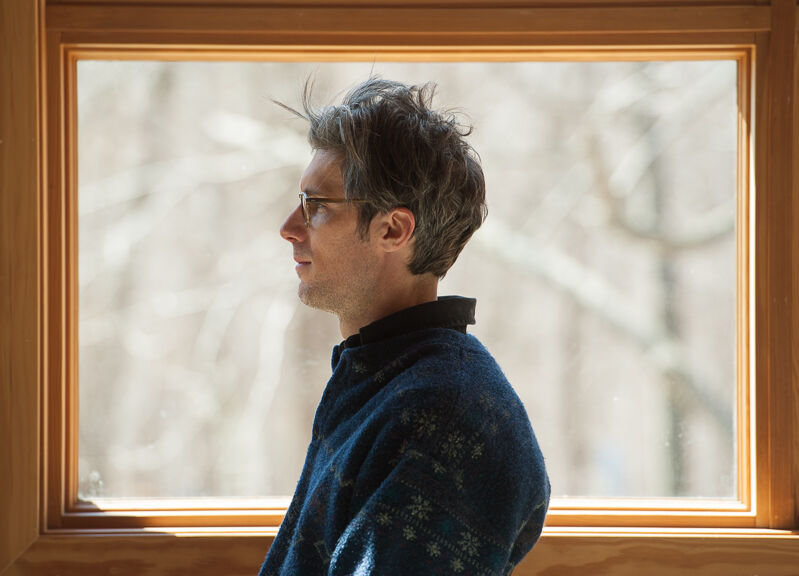 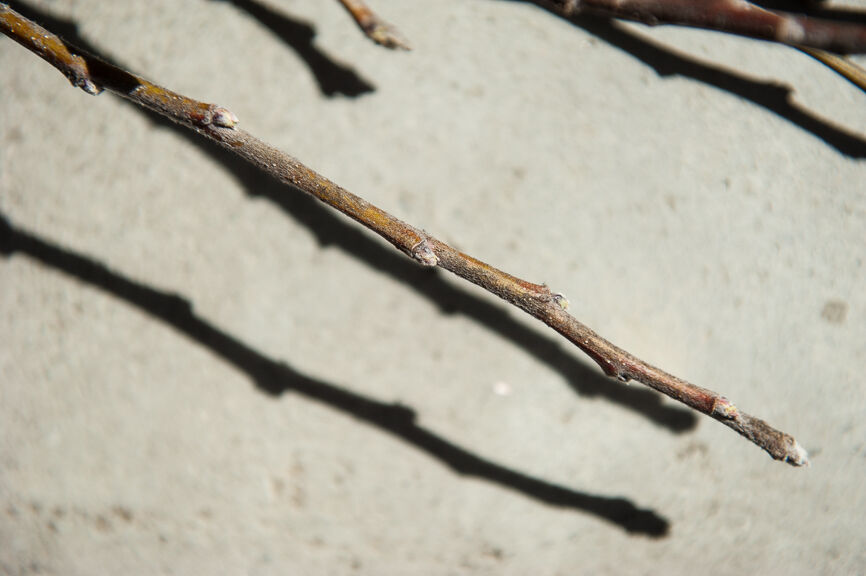 Gardening enthusiasts can cultivate a piece of history this month during a hands-on workshop about grafting heirloom apple trees.

Participants (adults and children 12 or over) will learn how to graft “scion” wood from an heirloom apple tree onto a piece of rootstock from another apple tree, with the goal of creating a new tree that is genetically identical to the source of the scion wood. Each participant will leave with two to three grafted apple trees.

Reilly will explain the history, art, and science of apple propagation. “Basically, every fruit or nut you get commercially is grafted,” he said. “You can only use a one-year-old piece of scion wood — a piece that came from last year’s growth. You cut that, then you take the root stock that is about one or two years old. You make an incision along the bark of the scion wood and the rootstock. You align those together.”

If the graft is successful, the nutrients from the rootstock will pass through to the scion plant. “Within two to three years, they start producing fruit again,” he said. “It could take 12 years to start getting good fruit from seed, but it’s not a sustainable, cost-effective way for agriculture.”

Grafting is a method of asexual plant reproduction that can result in healthier trees. It can create specimens that are more resilient to climate change, or that can survive in a specific environment, such as when scion wood from a regular-sized apple tree is grafted onto dwarf tree rootstock, to fit on a small property. Grafting assures the gardener that the plant is genetically identical to a desirable parent, which can’t be guaranteed when planting from seed.

Reilly has been developing demonstration gardens at the ONC, and creating educational programs for children and adults, since 2016. His background in horticulture dates to 2011, when he managed a coffee and macadamia farm on the big island of Hawaii. Later, he joined the Peace Corps, working with farmers as a fruit and nut tree specialist in the Philippines and Nepal.

“I learned about grafting and all these different growing methods,” he explained. “The Peace Corps in Nepal set me up with the vision of doing education and working with schools as a schoolteacher.”

A resident of Mamaroneck, Reilly holds a master's degree from Columbia University Teachers College, where he concentrated in STEAM (science, technology, engineering, art, and mathematics) education. Last year he was a leave replacement teacher at Irvington Middle School and this year he has been the STEAM specialist for grades K-5 at the Chatsworth School in Mamaroneck.

Grafting fruit and nut trees remains one of his special interests, and he has been cultivating a collection of heirloom apple trees at the ONC, using scion wood from parent trees at Washington Irving’s Sunnyside.

“When I came on board at the ONC there were apple trees barely holding on at Washington Irving’s estate,” he said. “I grafted them on to healthy wood stock.”

The parent trees at Sunnyside are from the 1950s and 1960s. Although they don’t date to Irving’s day, “They’re the same trees he wrote about in his journal,” Reilly said. Among the specimens are the Red Baldwin and the Winter Banana. According to Reilly, the latter was Irving’s favorite.

Reilly has many favorites. “All of these apples have a personality,” he said.

He is fond of the Blue Pearmain, an old-fashioned winter variety that has a blue flower and bluish tinge on the fruit. Irving’s preferred Winter Banana has a deep yellow skin with a blush of pink.

“It’s very sweet,” Reilly said. “Others are gnarly and knotty; they look like crabapples, but when you bite into them, they taste like ginger or have these sweet characteristics.”

Reilly will go into detail about other apples he has known and loved — their nuances of flavor,their zest, their bitterness or sweetness. He’ll explain why someone might covet a certain variety, or why a certain apple’s story has meaning to him.

“I planted the Flower of Kent last year during quarantine,” he said. “I found out Sir Isaac Newton discovered this apple. I met a grower from the U.K. outside Oxford, who sent me some scion wood. Sir Isaac Newton was quarantined during the plague.”

Reilly said there is a new generation of apple aficionados who appreciate the subtle qualities of various apples for drinking. As a result, heirloom apples are having a renaissance of sorts, as craft cider brewers scavenge in search of lost varieties in what remains of the apple orchards that were abandoned during Prohibition.

“Prohibition was the first big hit that the apple industry took,” he said. “These apples made these amazing notes, once they were fermented into cider. One was considered the ‘champagne of cider.’ Each one of these trees... they all have different characteristics. Given time and fermented, it becomes magical.”

To register online, visit register.capturepoint.com/VillageofIrvington. You must set up an account at the link, which needs to be verified by the Recreation Department before you will be able to register for a program.