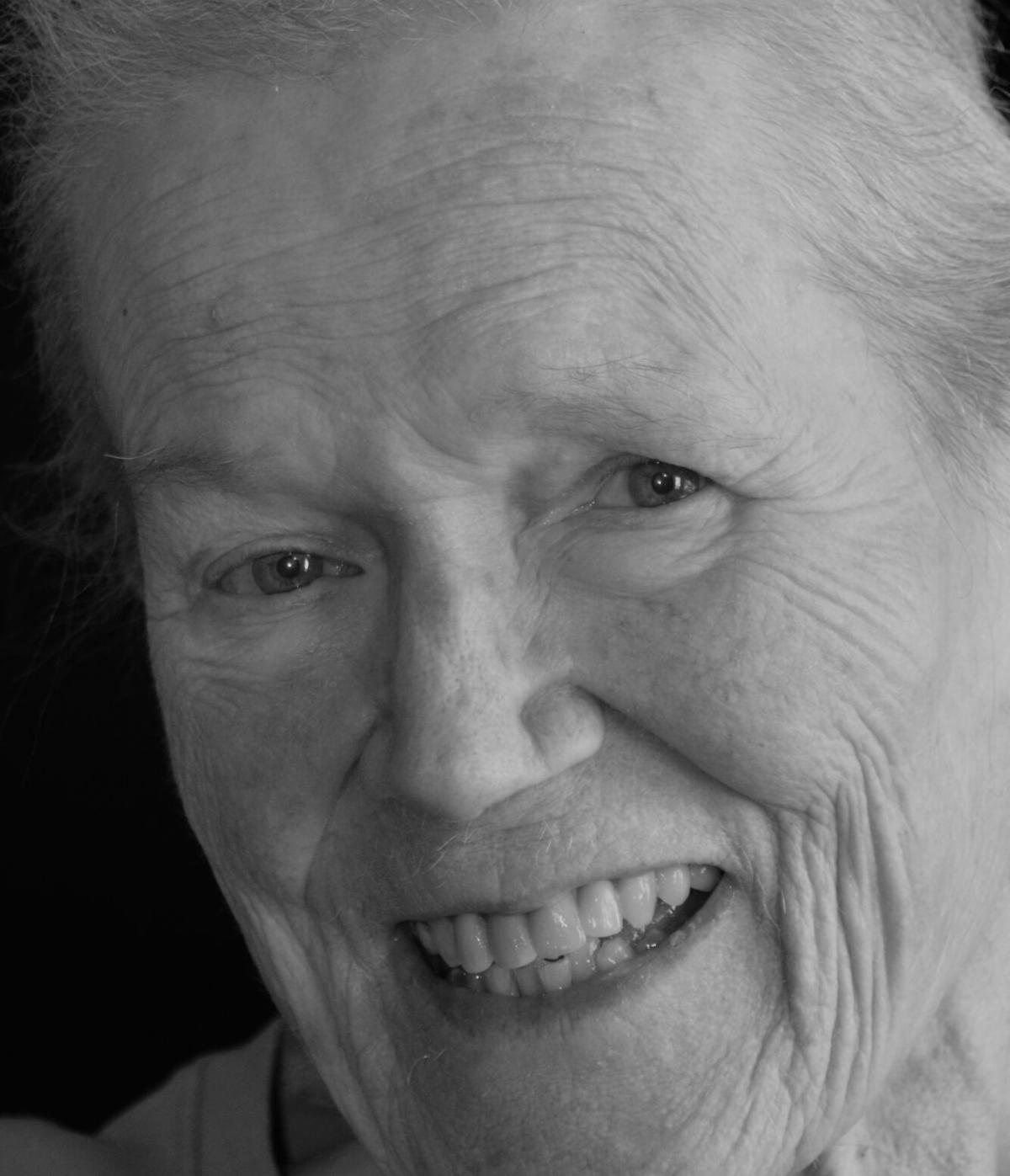 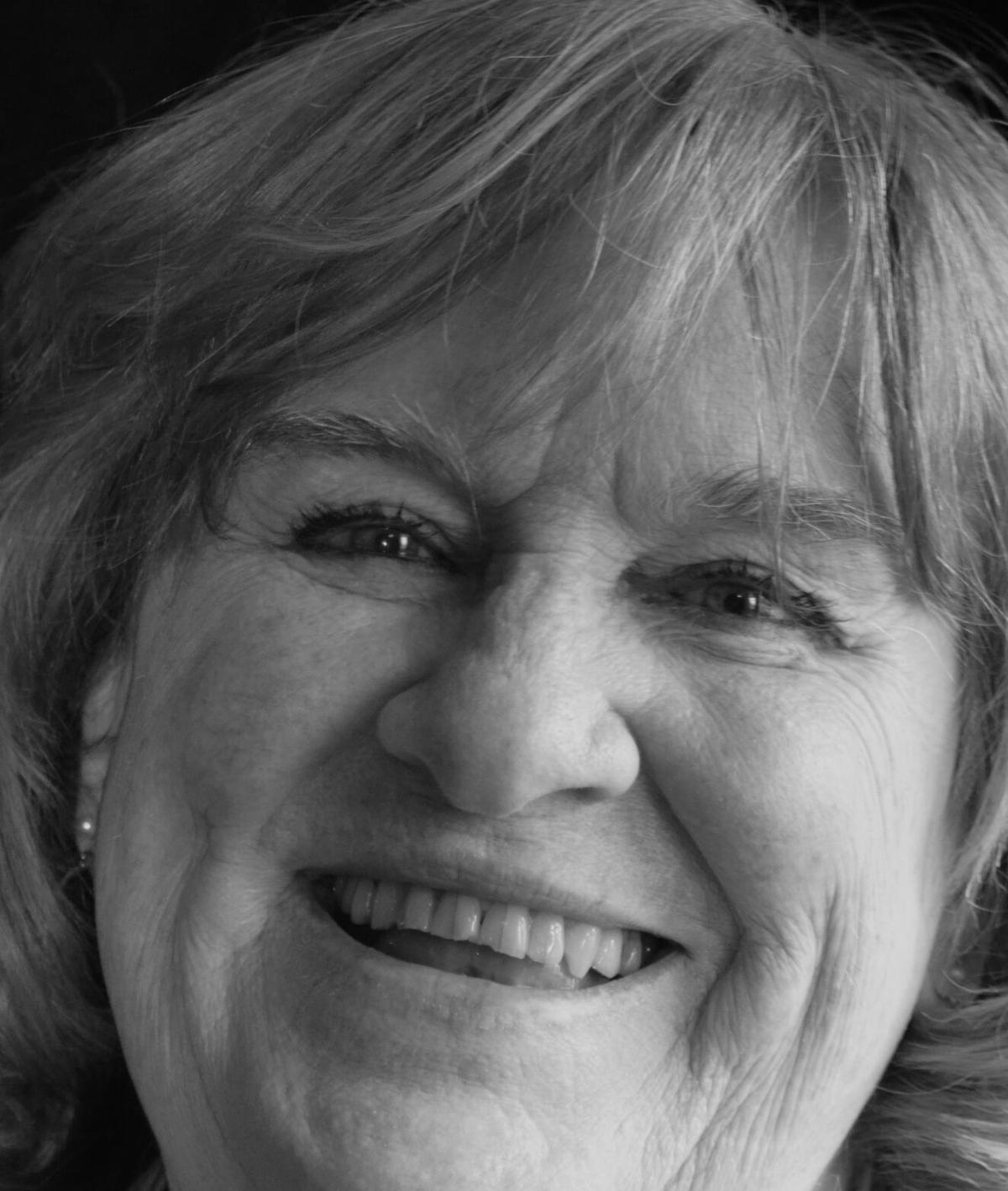 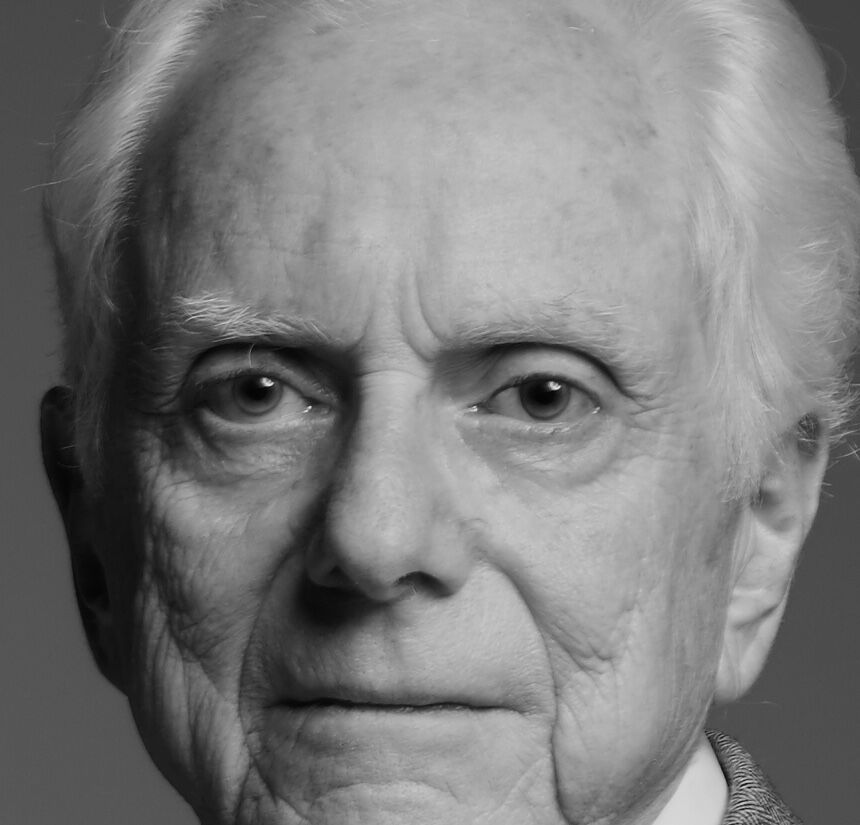 The Irvington Historical Society’s 2020 benefit will be virtual this Sunday, Oct. 18, which is a fitting format for the afternoon’s featured entertainment: the premiere of an hour-long documentary featuring the memories of some of the village’s most senior residents.

In “Irvington’s Legacies,” 23 venerable residents, past or present, speak about the Irvington they knew when they were growing up. The film incorporates interviews with two cohorts of legacies — this year’s 11, and the original dozen from last year’s exhibition at the Irvington Public Library.

In 2019, Veronica Gedrich, the society’s co-president, visited the historical society of Truro, Mass., on Cape Cod. She was intrigued by a project they had done that included photos and narratives by some of the town’s oldest residents. The society had even made the pictures and stories into a keepsake book. Gedrich was determined to start a similar project for Irvington, with an exhibition and a book that would mark the beginning of the village’s own living history project. She mobilized a group of Irvington Historical Society board members, who recruited a dozen seniors willing to participate. Board member Edna Kornberg set up a modified photo studio in Gedrich’s living room, taking advantage of the soft natural light from the bow window. As she snapped each subject, one of the interviewers from the society kept them talking, and the tape recorder kept running.

“Each [senior] brings their unique perspective and memories,” historical society board member Chet Kerr said on Oct. 12. “It’s a really rich set of stories about what the village was. It’s really fascinating to hear these people and what they recall, and what it was like to grow up here and to watch as the village has changed. There are a lot of people who live here now who don’t have that sense of longevity.”

In spring 2019, that first group of legacies was honored at the society’s benefit at the Ardsley Country Club. Their words and images were also put together into an exhibition at the public library, and they participated in a panel discussion moderated by board member Scott Mosenthal, a former principal of Irvington High School.

“I think they would all say Irvington has left an impact on them,” Mosenthal said on Oct. 12. “They really enjoyed growing up here. It was small-town living at its best. They are also individuals who left their impact on Irvington, whether it was its religious organizations, or politics, or recreation. Pretty much, to a person, they all gave back. They felt it was important to do that.”

Mosenthal also appreciated their perspective on life and their sense of humor. “They’ve been through a lot,” he observed. “There’s a lot of grit in those people. Challenges and setbacks don’t bother them. They don’t dwell on complaining. It’s a very impressive group.”

One of this year’s legacies, Agnes Sinko, lives with her husband, Josef, a retired engineer, in the same house she grew up in on North Broadway, back when she was one of the seven Gillen children.

“We were a little hick town — not even a town, a village,” she said on Oct. 12. “After World War II they started with the GI Bill, so there were a lot of changes. We kind of liked it being a small town. We hoped nobody would find it.”

Sinko echoed the reminiscences of the other legacies, who spoke of a time when children would leave their homes in the morning to play with their friends and return at dinnertime. Nobody worried, because all the parents looked out for each other’s kids. A teenager who came home late on the train could make use of a free telephone at the station to call for a free ride home from an Irvington police officer.

“We ran wild,” she said. “There was a place on Fargo Lane that we called our ‘secret garden’ where we would hide from our brothers.” Sinko, who is 79, remembered the tinker who would come in a horse and carriage to fix pots and pans. As a child during World War II, “The army trucks would go by,” she recalled. Her family kept chickens in the yard until after the war, when the Village outlawed them.

Her father, George Gillen, served a term as mayor of Irvington. “He took over a debt when he became mayor,” she said. “When he left, he had a surplus, and was able to give a check to the fire department to build their new firehouse.”

Her mother ran a nursery school out of their home. “That was the first one in Irvington,” she said. “She had 10 [students]. Every morning she would go out in her car and pick the kids up and bring them to the house. They would ride little bicycles and we had swings.”

Years later, Sinko was on the committee that raised money for the library to move from village hall to the repurposed Burnham Building on South Astor Street, in 2000, “Lots of the kids who had come to my mother’s nursery school were donors,” Sinko said.

To attend Sunday’s 2 p.m. virtual benefit, go to irvingtonhistoricalsociety.org. Tickets are $100 for guests, $250 for patrons, and $500 for benefactors. All ticketholders will receive a link to the online event. Patrons will also receive a copy of the Irvington Historical Society’s new hardcover book, “Irvington’s Legacies.” Benefactors will receive both the book and a DVD of the film.