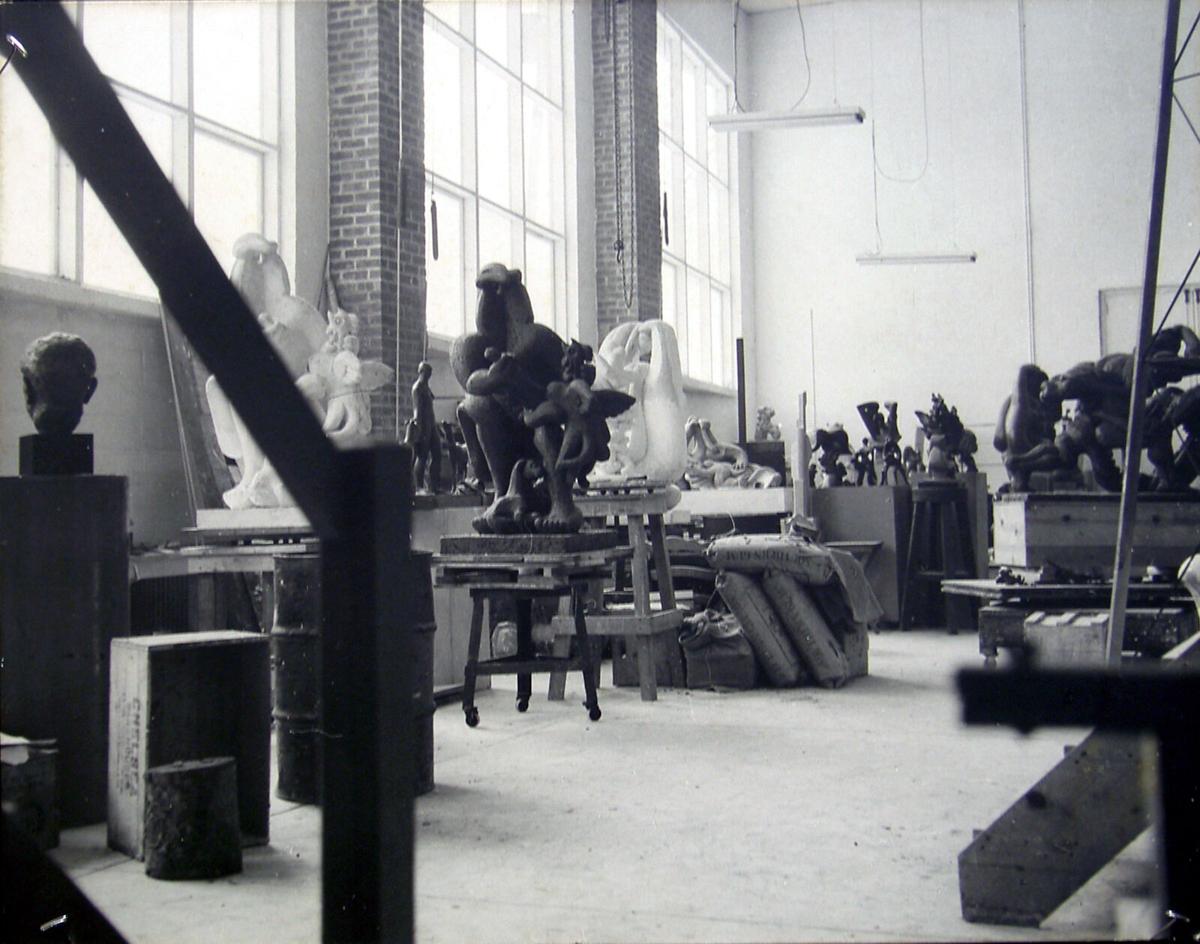 Inside the studio circa 1960 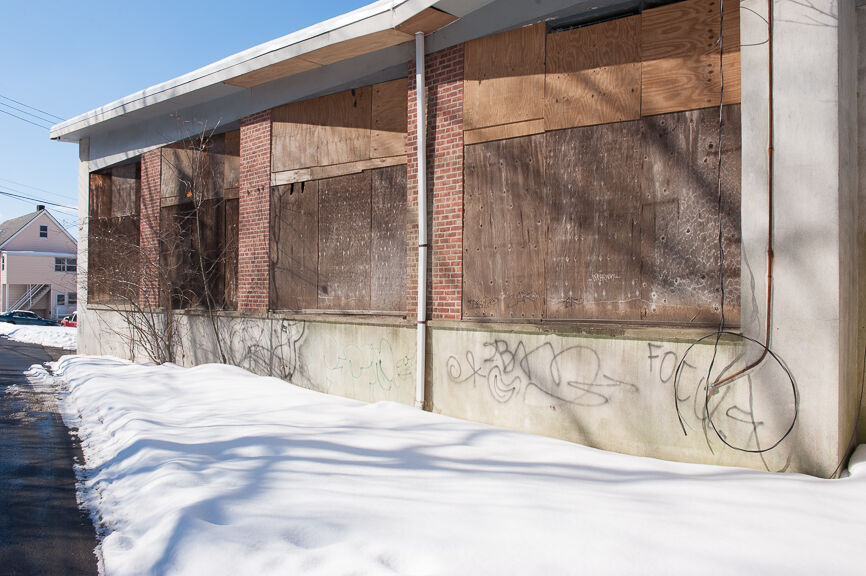 The exterior of the former studio

Inside the studio circa 1960

The exterior of the former studio

The studio of sculptor Jacques Lipchitz, who lived in Hastings from 1947 until his death in 1973, has been donated to the Village.

The village board voted Feb. 16 to accept the midcentury-modern structure at 22 Aqueduct Lane as a gift from the art foundation administered by Lipchitz’s heirs. His descendants were virtually “present” at the Zoom meeting: his daughter, Lolya Lipchitz, speaking from her home in Grinnell, Iowa, and his stepson, Hanno Mott, who is president of the Jacques and Yulla Lipchitz Foundation.

“I’m incredibly grateful to Hastings-on-Hudson for accepting this gift,” Lolya Lipchitz said. “I can’t think of a better way that it should go forward than to be in Hastings’ hands. I grew up there and went to school there, and I’m thrilled, really thrilled, that this is working out this way.”

“I’m as happy as Lolya is,” Mott added. “As you know, we’ve been working on this for some time, and it gives me great pleasure. And it will be a good addition to the sculpture outside village hall.”

Mott referred to the Lipchitz sculpture “Between Heaven and Earth” that was installed in front of the library and village hall in 1967.

The vote to accept the gift ended a three-month due diligence process that began after the Lipchitz Foundation offered to donate the building to the Village.

The Village’s acceptance was contingent upon a satisfactory review of the property’s condition and soil quality. Potomac Hudson Environmental was hired to conduct an environmental assessment; the consultants recommended that a buried oil tank be removed and the soils tested for volatile substances, paints, and metals. The oil tank was removed intact, and no dangerous substances were found at actionable levels. After a structural evaluation, the building was deemed to be in generally good condition. A new roof had been installed on all but a small section in 2017. The studio property was untaxed, so its acceptance by the Village would not cause it to lose any associated revenue.

Trustee Morgen Fleisig, an architect, said the 5,474-square-foot studio building was “a remarkable piece of modern architecture, and a little forlorn and forgotten.”

It will now be up to the Village to decide what to do with the building, and Mayor Niki Armacost promised to form a committee to study possible uses. Museum? Arts center? Hastings has a museum and historic home honoring its most important 19th-century artist, the Hudson River painter Jasper Cropsey. Lipchitz’s 20th-century fame was of at least equal magnitude.

He was born Chaim Jacob Lipchitz in 1891 in Lithuania, the son of a successful building contractor. His father forced him to study engineering in high school, despite the boy’s desire to become a sculptor. But when he was 18, his mother, behind his father’s back, sent him off to Paris to study art. There he remained, “Chaim” becoming “Jacques.” He joined a circle of cubist artists including Pablo Picasso, Georges Braque, and Juan Gris, and experimented with that movement’s principles, adapting them to three dimensions and earning worldwide acclaim.

Lipchitz became a French citizen in 1924, but storm clouds gathered as the Nazis came to power. At the urging of American friends, he, along with his wife, the Russian poet Berthe Kitrosser, fled France in 1941, after the Germans invaded. They came to New York City and lived on Washington Square for the duration of the war. Afterward, they returned to Paris, but soon divorced. Lipchitz returned to New York alone, settling in Hastings. He married Yulla Halberstadt in 1948, the same year Lolya was born. They lived on Warburton Avenue and he worked at a studio on 23rd Street in Manhattan.

By then, Lipchitz was considered one of the century’s preeminent sculptors. When his Manhattan studio burned down in 1952, much of his postwar work was destroyed. But a group of American museums helped raise funds to build a new studio the following year, this one closer to home — on Aqueduct Lane in Hastings. Architect Martin Lowenfish, a Dobbs Ferry resident who was also originally from Eastern Europe, designed the building.

Jacques and Yulla Lipchitz were friends with many leading artists of the era, entertaining Henry Moore, Marc Chagall, and Alexander Calder at their Hastings home. The couple also amassed an important collection of non-Western art and primitive artifacts.

In Lipchitz’s later years, the Hastings Creative Arts Council (the precursor to RiverArts) feared that Lipchitz might permanently decamp to Italy, where he frequently vacationed. They asked Lipchitz if he would sell one of his works to the Village. The artist offered to make a gift of “Between Heaven and Earth” if Hastings could pay for the cost of casting and mounting the 11-foot bronze statue. The community raised $30,000, and the statue was installed.

Lipchitz never moved away from Hastings. He resided there until he died of a heart attack in May 1973, while on holiday in Capri. He was buried in Israel. The statue he gave the Village was rededicated in 2013, after its base was repaired and a commemorative plaque was added.

*Correction: Pablo Picasso did not visit the home of Jacques and Yulla Lipchitz as was reported in the Feb. 26 issue of the Enterprise.