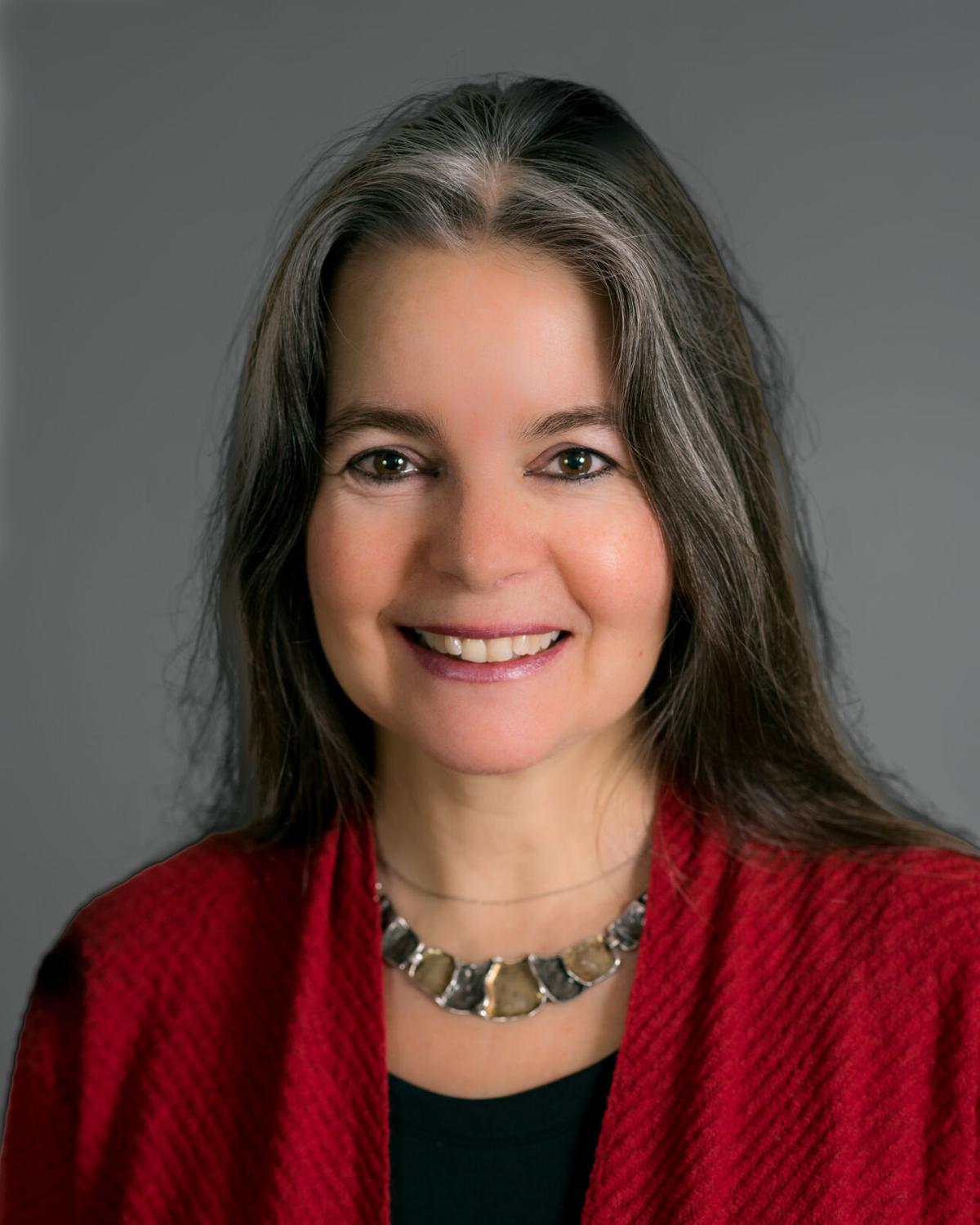 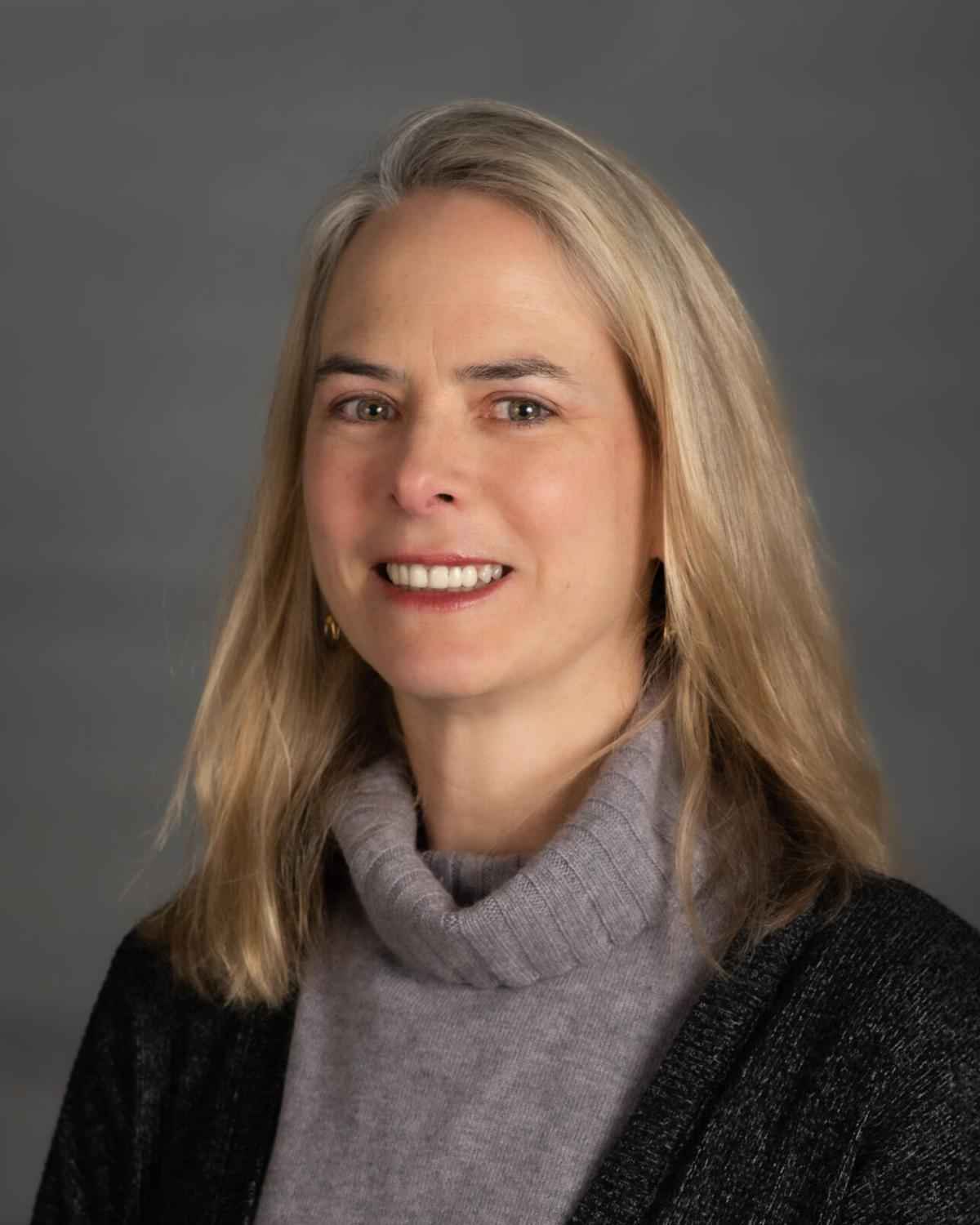 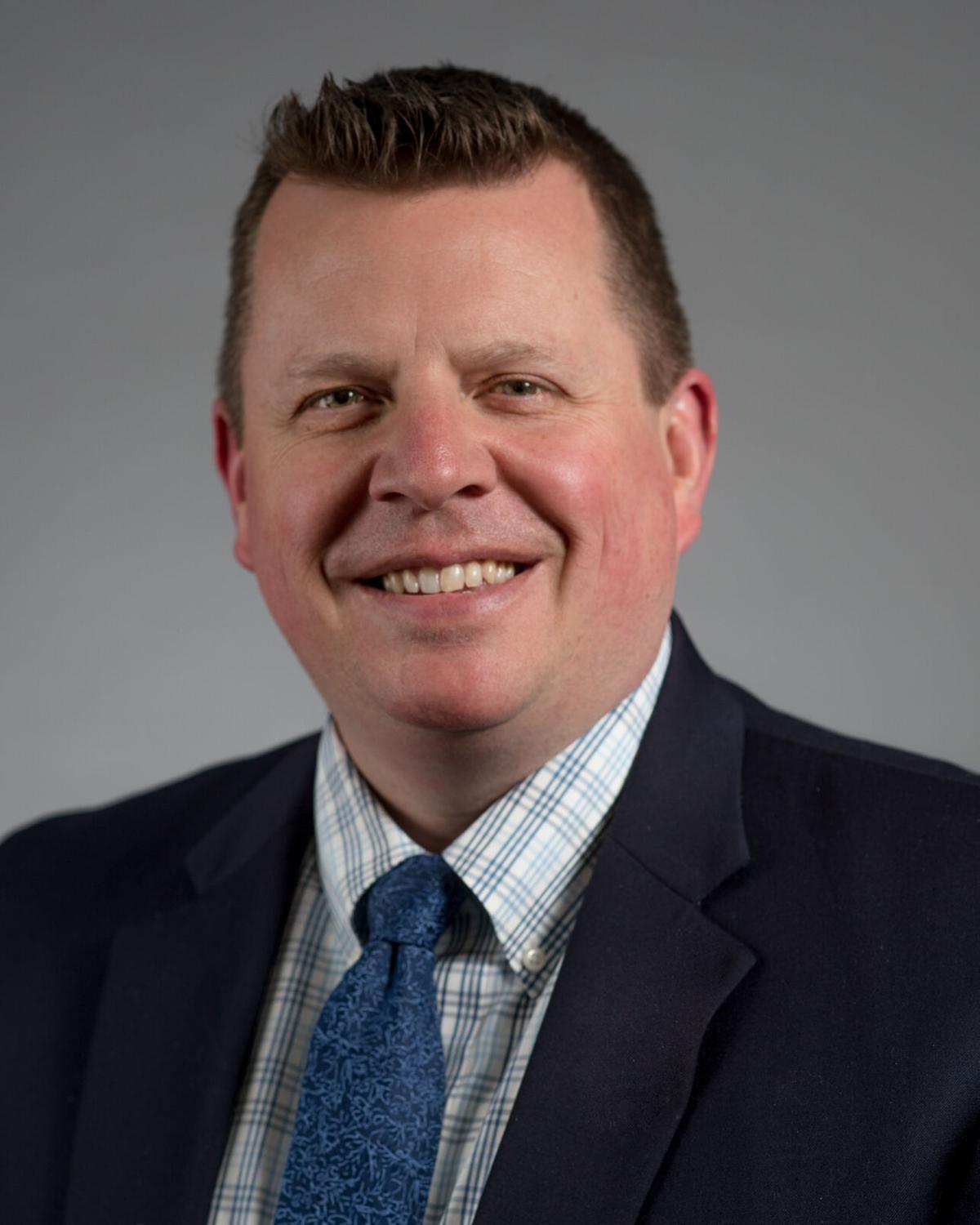 Lambert is seeking her first full term on the board after a year as a mayor-appointed replacement for Dan Lemons, who left the board because of professional obligations. Drake is looking to fill the seat of Marc Leaf, who announced his retirement from the board. The village election will be held on March 16, unless the pandemic worsens and the election is postponed, as it was last year.

Armacost, 57, became mayor in 2019, succeeding Peter Swiderski. She had been a village trustee since 2009.

She and her husband, Tim, a professional musician, have lived in Hastings since 2002; they have two adult sons. Armacost is managing director of Arc Finance, Ltd., which funds clean energy and water initiatives in developing countries. She also spent 15 years with Women’s World Banking, a global microfinance network.

Armacost has focused on maintaining the Village’s financial stability and promoting infrastructure improvements and sustainability.

In a Jan. 25 interview, she said the village board had quickly adapted to meeting on Zoom during the pandemic and had accomplished a lot, including “a whole bunch of climate resiliency initiatives.”

“It’s been pretty amazing, actually,” she noted, adding that even though 2020 was “a harrowing year” for people, many in Hastings had stepped up to volunteer, and even become involved in social justice campaigns.

This year, she expects progress on the rebirth of Quarry Park and the renovation of the vest pocket park on lower Warburton Avenue. “It will be great to be able to have a cup of coffee outside Antoinette’s,” she said, referring to the café across the street from the park. She also anticipates progress on the downtown streetscape and improvements in Hastings’ woodlands, both with the support of multiple grants from New York State. “It’s such a great thing to be able to bring money into the Village to cover things you wouldn’t be able to cover,” she remarked.

Lambert is a 16-year resident of Hastings who had a long career as a consultant in the technology area. She and her husband, Nils, have three daughters.

Since she joined the board, Lambert has been active in promoting sustainability initiatives, despite the challenges presented by the pandemic. “I feel very passionate about it and want to continue to do it,” she told the Enterprise on Jan. 26. “It’s been very rewarding to see so many initiatives underway.” Hastings achieved its Silver Climate Smart Community designation in September 2020, becoming one of seven municipalities in the state to reach the “silver” level.

“I’d say my biggest priority would be doing a climate action plan for the Village,” she said. “We’ve done a lot of work that would feed into that.” She also wants the Village lower its greenhouse gas emissions and invest in more electric vehicles.

With Julie McKinnon of Hastings, Lambert was a co-founder two years ago of the “Girls on the Run” program, a cross-country running program for girls of middle school age.

More recently, Lambert teamed up with Downtown Advocate Barbara Prisament to introduce a “Destination Hastings” downtown e-gift card. She hoped the card would encourage more people to walk downtown to shop at local stores and businesses.

Drake, 48, is a Hastings native and a 1990 graduate of Hastings High School. He lives with his wife and three children in his childhood home in the Riverview Manor neighborhood.

Now an emergency management consultant, Drake said in a Jan. 25 interview that he had been interested in serving on the board for years, but had to wait until he retired — which he did last year — from the Westchester DA’s office, where he was a criminal investigator.

His ties to the village and Westchester go deep. His wife, Julia Drake, also a Hastings graduate, is principal of Springhurst Elementary School in Dobbs Ferry. His father-in-law is Hastings Village Justice Joe DiSalvo, and his godfather, Alfred DelBello, was the mayor of Yonkers and later Westchester County executive and lieutenant governor of New York.

“My house was always politically centered,” he said.

Drake served in the U.S. Navy before beginning a 23-year career in law enforcement. His police career began with the NYPD, and other than six years as a member of the SWAT team in suburban Atlanta, he has stayed close to home ever since.

He is a volunteer firefighter at Riverview Manor, and a past commander of the Admiral Farragut American Legion Post 1195. He serves on the board of the Hastings Little League and is the head coach for his son’s team.

He is also a member of the new Hastings Police Reform and Reinvention Committee. “I can just tell you personally, it’s made me have a broader vision...,” he said, “opened my eyes to a broader section of our community that I wasn’t aware of. I think we’re working toward a collective effort.”

Drake told the members of the Democratic Caucus, “I am committed to this community that is so dear to me as a nearly lifelong resident. I am committed to its past history, but also passionate about helping the village evolve and thrive by supporting its infrastructure and all of its residents.”

The Hastings Republican Committee had not announced any candidates for village office as of Jan. 27.