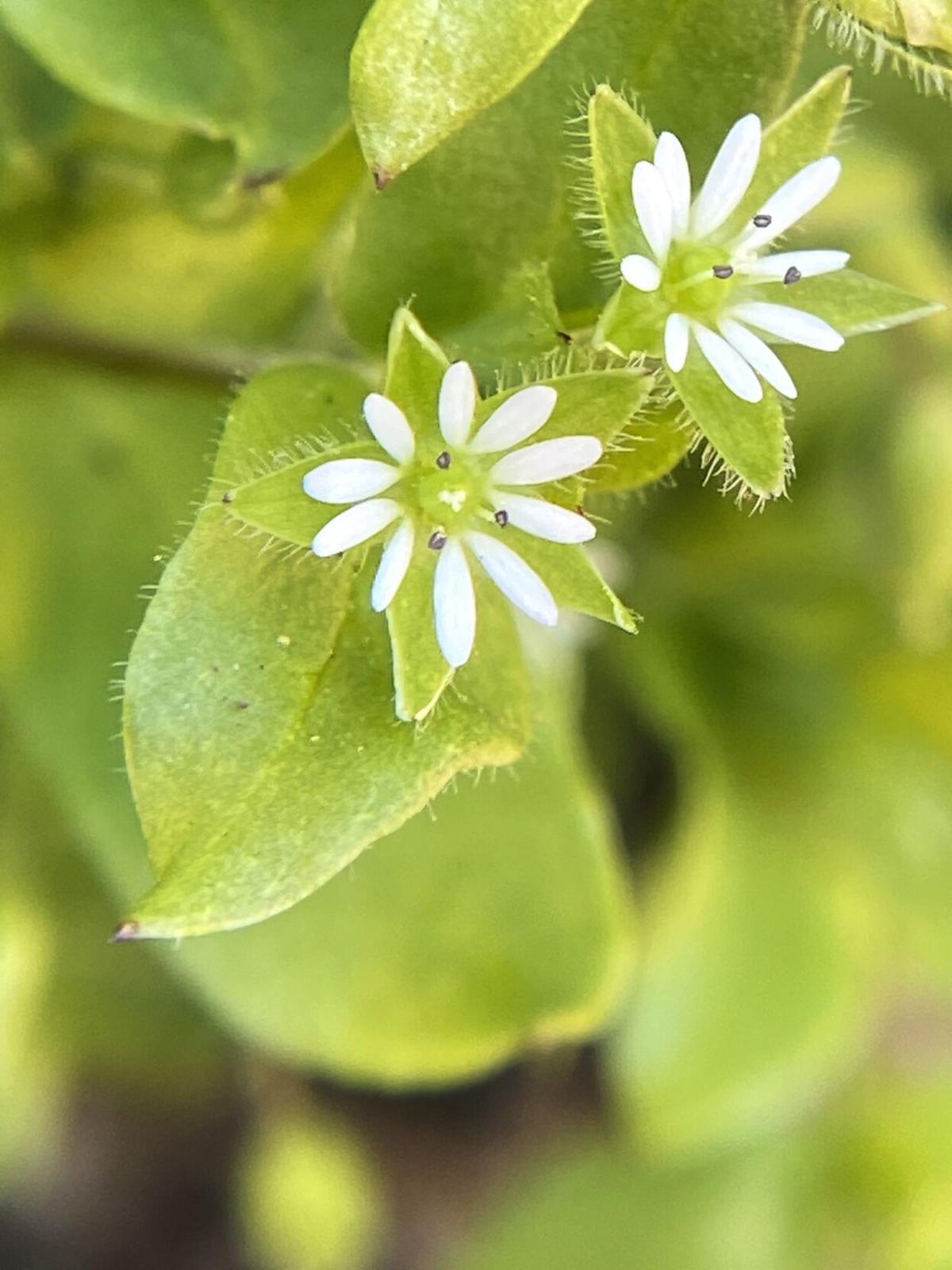 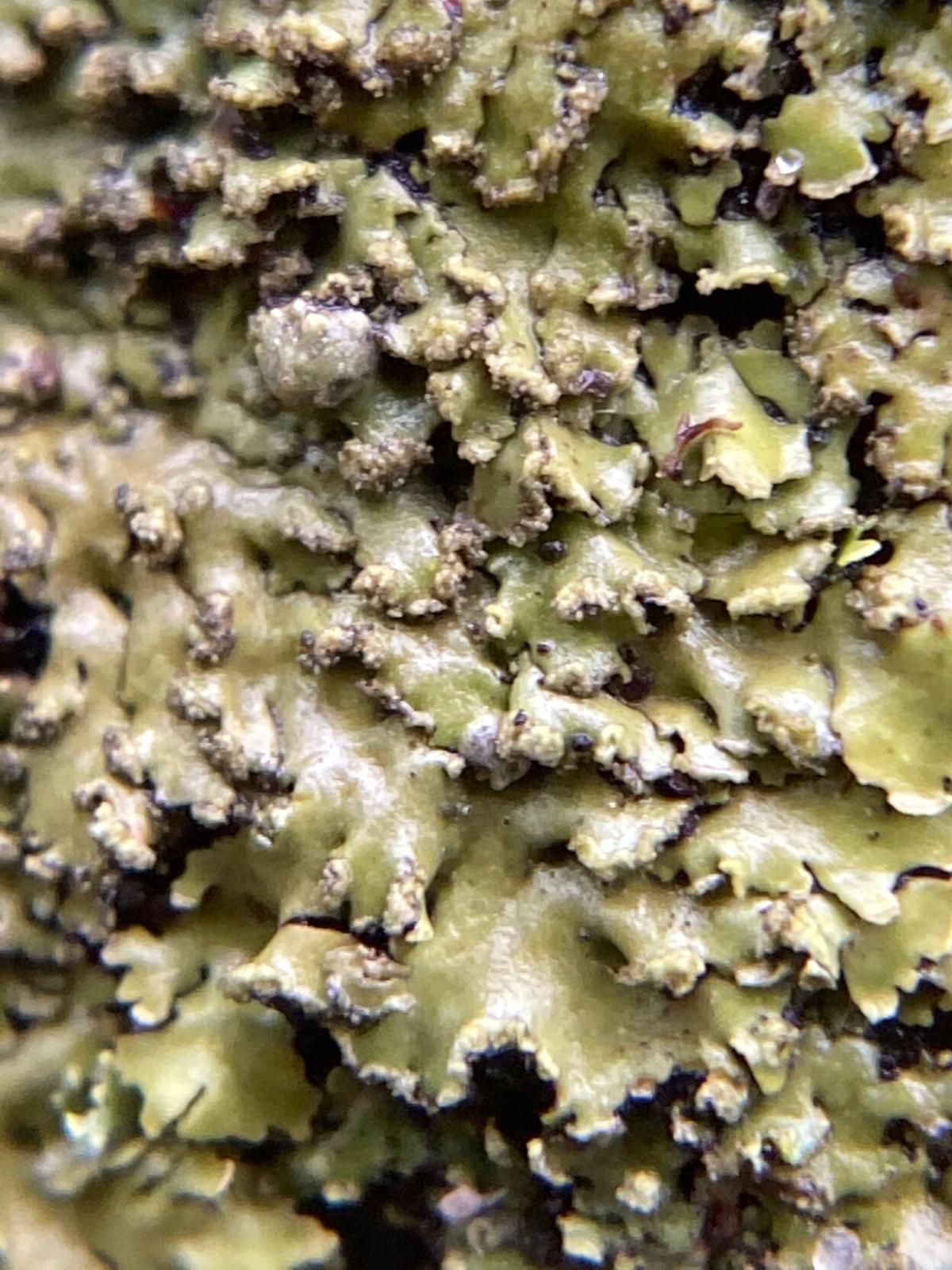 The second annual Hastings Bioblitz — in which residents were encouraged to find, photograph, and log local flora and fauna — ended April 30 with far more contributions than the first one.

In total, 33 participants logged 630 observations of 287 species during April, which was Earth Month. Last April, there were 470 observations, according to Hastings resident Devon Cummings, who had the third highest totals for observations (91) and species (60) this year.

The observations were shared on iNaturalist, which is both an app and a website. The California Academy of Sciences started iNaturalist in 2014, and then teamed up with the National Geographic Society in 2017.

Millions of people use iNaturalist. For each photo, iNaturalist includes the name of the animal or plant as well as the date, time, and location where it was seen.

“All these images provide scientists with information about what is going on here, or not going on but should be, and those things that are here but shouldn’t be,” Cummings said. “This data is of immense importance.”

Cummings, 55, joined iNaturalist in 2017. She works as a photo editor for CBS-TV and considers herself an amateur botanist. She takes classes offered by the New York Botanical Garden and the Native Plant Trust and volunteers for the Hillside Woods Restoration Project, which involves replacing invasive vegetation with native species.

“I just fell into it, and it fed my desire to see what is going on around me,” she said about using iNaturalist. “It’s also a fun thing to do when walking my dog. We just stay away from the cultivated gardens.”

Avery was living with her sister, Emily, in Harlem and finishing her master’s degree in software and computer engineering at the City College of New York when the pandemic hit. After a few months of toughing it out in a city apartment, the sisters decided to come home to Hastings. Avery and her father then resumed the nature walks they had taken as a family in previous years.

“We were looking for a way to get out of the house,” she said, “and the app is really a wonderful way to start getting more familiar with the local ecology.”

“It’s a good way to have names and begin to recognize your ‘friends and enemies’ and where to look for them,” he said.

The cycle of life even played out in their own backyard.

“We were watching a sparrow eating out of our bird feeder when along came a kestrel falcon. The kestrel swooped down and made a meal of the sparrow,” Avery said.

Both father and daughter agreed that it was “horrible” to watch, but also spectacular because the kestrel was so beautiful.

“The kestrel is the smallest of the raptors, and this one had the most amazing blue and orange colors,” Don Erwin-McGuire said. “So, of course, we photographed and uploaded the episode.”

Patrick McKenzie, 25, a member of the Hastings Conservation Commission and a Ph.D. candidate in plant evolution at Columbia University, suggested the bioblitz to the commission in 2020.

“The bioblitz, which is taking place worldwide — and is hugely popular in New York City — wasn’t necessarily on everyone’s radar in Hastings last year,” he recalled. “But we had all these things planned in and around Earth Day, and then the pandemic hit. We had to come up with activities that people could do outside and by themselves. Having a bioblitz felt like something we could administer remotely.”

“While observers post images all year long,” McKenzie continued, “designating April as the most important month for Hastings allows for a concentrated effort or ‘blitz,’ and this builds to a peak and is fun.”

To view the results of the Hastings Bioblitz, visit www.inaturalist.org, and click on Community, then Projects, then search for “Hastings-on-Hudson.”