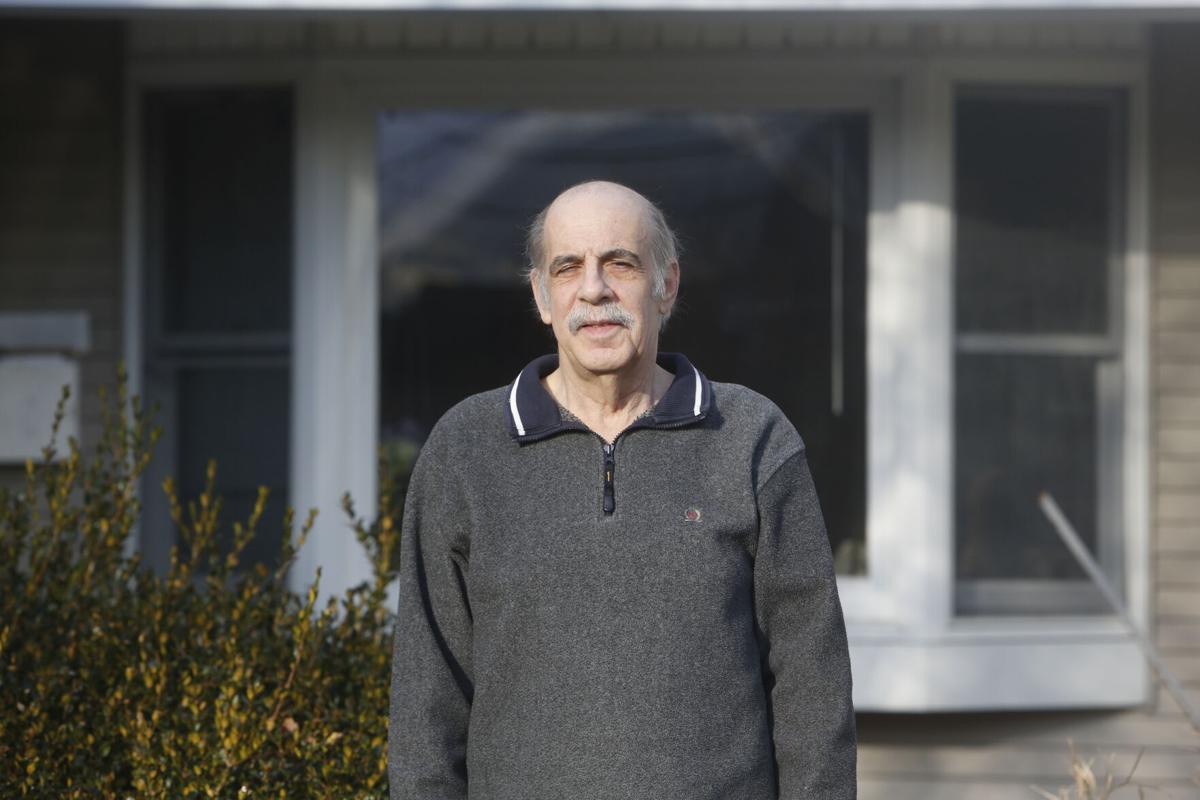 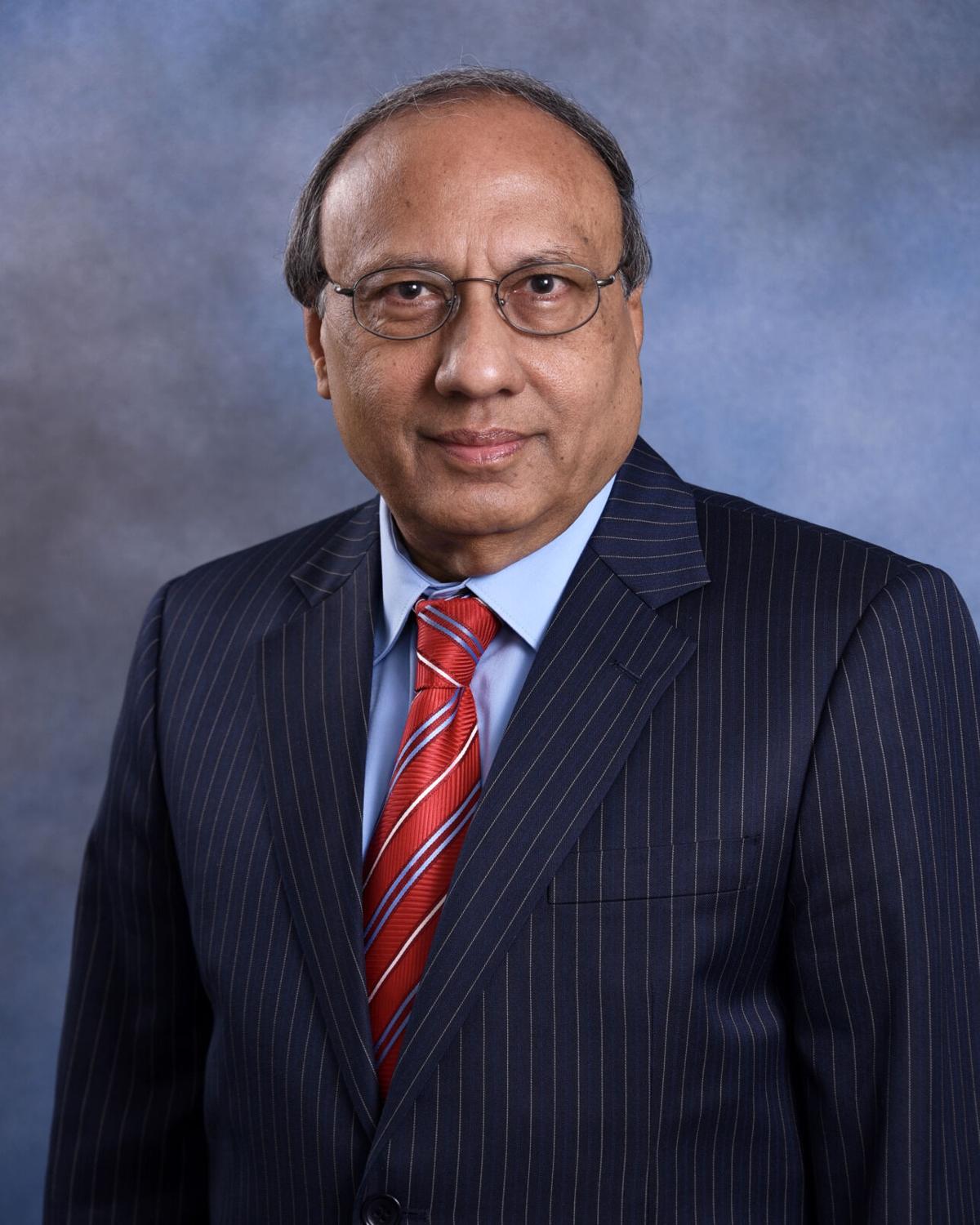 Shah, 72, is also the recipient of a Special Recognition Award, one of four people chosen by the County for that distinction. He retired as a pharmacy clinical director in 2015 after a 45-year career focused on elder care, and still consults for long-term care facilities. He is being honored for his contributions to Indian culture in Westchester, and was nominated by the Indian American Cultural Association of Westchester (IACAW), the India Center in Hawthorne, and the Hindu Temple of Tri-State, in White Plains.

Shah has lived in Ardsley for 37 years. He is a member of IACAW’s executive committee and a past president who has twice co-chaired its annual Heritage of India Festival at Kensico Dam Plaza in Valhalla. For the past 12 years he has worked with IACAW’s senior citizens group, coordinating seminars, speaking on health topics, organizing trips to local temples, holding monthly programs and celebrations — and hosting karaoke.

“A lot of seniors like to sing karaoke,” Shah said. “The oldest one, who has now passed away, was 101. We used to hold the events in the Ardsley Community Center and get 80 to 90 people, including volunteers serving food.”

For Music of India (MOI), which he co-founded in 2014, Shah, a singer, has organized concerts involving 15 to 20 volunteer singers and an orchestra of 20 professional musicians with a conductor. MOI has donated its net proceeds to AWAKE (Asian Women’s Alliance of Kinship & Equality), which supports victims of domestic violence, and Sambodh Foundation, a religious organization.

MOI held its last live concert, Bollywood ka raaz (“Bollywood’s Secret”) at Ardsley Middle School last December. Because of Covid-19 restrictions, MOI’s May 2020 concert was virtual: performers videoed their individual parts in their own homes and emailed the videos to MOI’s resident tech expert, who edited them into one video and posted it on YouTube and MOI’s website, westchestermoi.org. Shah said that if the virus is under control through a vaccine, MOI will perform live in the spring; if not, in fall 2021.

Shah also gives time to fundraising for the Hindu Temple of Tri-State, for which he conducts Zoom prayer sessions. Construction is underway on a new temple in White Plains; the congregation had been meeting in banquet halls prior to the pandemic.

“I have always been involved in cultural activities since I was young, in India,” Shah said. He immigrated to the Bronx in 1973 from Petlad, in the state of Gujarat in western India. “I was helping out different organizations; I started with my grandfather, giving out blankets to people who were sleeping outside in the winter.”

Volunteering gives Shah the satisfaction of helping the community. “When I came here, I left my parents in India,” he said. “In their old age my family there helped them, but I couldn’t do anything because I was here, so when I volunteer with a senior group, I feel that I’m helping my parents and grandparents. None of them are still alive.”

Though Reich, 70, has lived in Ardsley for 34 years, he had not known about the Senior Hall of Fame until he received a congratulatory email from Daniel Jackson, a social worker at DOROT, the social services organization that takes its name from the Hebrew word for “generations." Jackson nominated Reich, citing his “humble, kind, caring, behind-the scenes involvement in his engagements as an example to all volunteers.”

DOROT’s mission in Manhattan and Westchester is to help alleviate the social isolation of the elderly through activities and services. Reich has been a DOROT volunteer since 2008; he retired in 2010 after 30 years in direct mail production.

Reich also volunteers at the Shames JCC (Jewish Community Center) on the Hudson, in Tarrytown; with Selfhelp Community Services’ Holocaust Survivor Program in Washington Heights; and with Café Europa, the Holocaust Survivor Group program at the Riverdale YMCA. He had also volunteered in New York State’s defunct educational Engage program and Smart program in Yonkers. Reich is drawn to Holocaust survivors because the parents of his late wife, Marilyn, were among them; most of her family didn’t survive.

Through the New York Cares website, he finds opportunities to help others. Reich has served lunch, read to fifth graders, visited and phoned seniors, picked up and delivered packages, and cheered up dozens of seniors, ranging in age from some younger than he is, to a woman of 106.

He reckons that as a volunteer, he’s put in “too many hours to count.” Jackson estimates “hundreds.” Now that the pandemic makes socializing in DOROT’s Friendly Visitors program impossible, Reich recognizes that many seniors are lonely, and is calling even more people.

“I’m really anxious to start seeing these people again in person,” he said. “I like spending time with them. They were all decent people. You have to feel bad for people who get to the point when they’re totally homebound. Some of these people have virtually no contact with the outside world. Sometimes their close relatives hardly ever see them.”

The pandemic has curbed Reich’s public activities. In remission from stage 2 lymphoma, he has been on the receiving end of the kindnesses he’s accustomed to providing. “It’s really ironic that those are the things that some of my friends are doing for me,” he said.

Two weeks ago, he went to CVS and the bank for the first time since February. “I made sure I was the first person in the place,” he said. “I’m being very cautious, not only for me, but also for my daughter-in-law’s pregnancy; I’ve got to watch out for her, too.” Reich is awaiting his first grandchild, due this month.

He’s also awaiting his safe return to volunteering, and wants more people to join him. “Everybody has to go with their gut in terms of how best to spend their time, but they should strongly consider volunteering, because helping out other people is one of the best, most fulfilling things in the world they could do with their time,” he stated. “Maybe not everyone realizes that it’s a two-way street; volunteering also helps the volunteer. It’s a good feeling.”