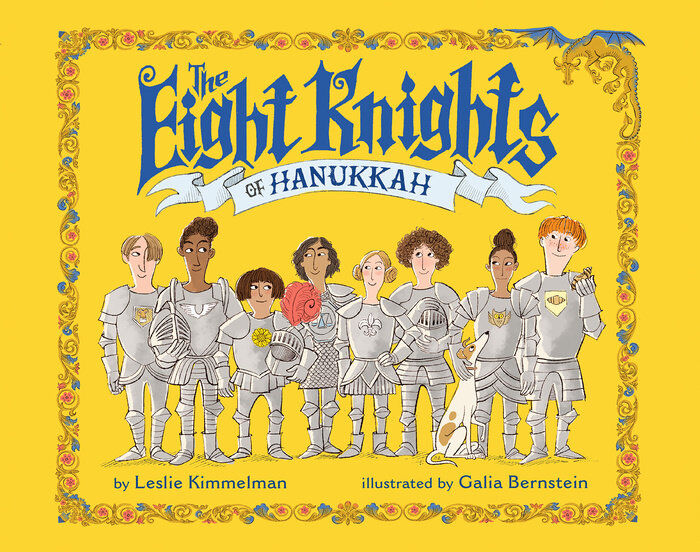 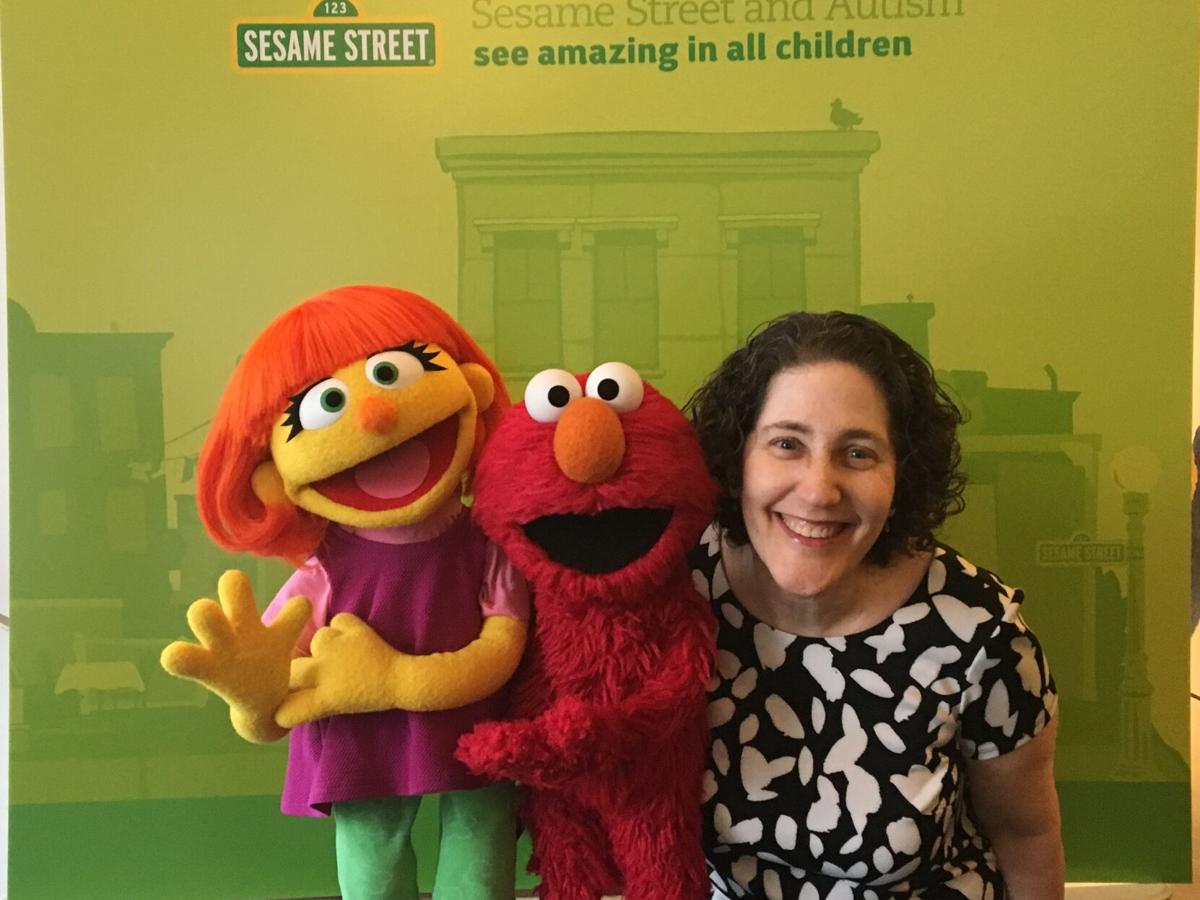 Leslie Kimmelman’s latest book, “The Eight Knights of Hanukkah,” tells the story of a diverse group of children — mounted on steeds and clad in armor — who save the Jewish holiday that marks a miracle: a menorah burning for eight days and nights on a single night’s worth of lamp oil.

On Tuesday, Dec. 8, the Ardsley Public Library will host Kimmelman, an Ardsley resident, as she reads the book aloud on Zoom at 4 p.m. There will then be a brief Q&A with the author, followed by a craft project related to the story using basic supplies such as paper, gluesticks, and markers.

“The advantage of using knights [as protagonists] is that they do good deeds,” Kimmelman explained in a recent interview. “Good deeds are sometimes considered the exclusive domain of adults. I wanted to show that doing kind things is well within the reach of even young children — cleaning your room, or cheering someone up with a hug, or even wearing a mask to protect the people you care about. Good deeds don’t have to be as large as chasing dragons; small kindnesses can be heroic, too.”

The award-winning author of more than 50 picture books for children between ages 2 and 8 — and creator of the autistic character Julia on “Sesame Street” — Kimmelman has read her work to groups at book fairs and bookstores, and on school visits. Roughly 80 percent of her books are illustrated by different artists, making for diverse visuals.

“The Eight Knights” is her third volume on subject of Hanukkah. In 1992, she published “Hanukkah Lights, Hanukkah Nights”, a poignant night-by-night account of an extended family practicing their requisite holiday traditions. That was followed eight years later by “The Runaway Latkes,” about the potato pancakes that are a tradition of Hanukkah, also knows as the Festival of Lights.

Her other works are likewise steeped in Jewish culture: rabbis, Sukkah, Shabbat. In “Everybody Says Shalom,” Kimmelman draws from her own travels to Israel and “takes readers on an upbeat tour prompted by crisp, clever rhymes,” according to Publishers Weekly.

Kimmelman also explores American holidays and such children’s concerns as bullying, self-confidence, and parental love. Her 2006 book “How Do I Love You?” has more “ways” in it than does Elizabeth Barrett Browning’s famous poem.

Ardsley children’s librarian Marianna Ripin said “The Eight Knights of Hanukka” is an excellent book to share, regardless of one’s faith. “It’s a universal story that everyone can take a lesson from about helping your neighbor.”

Her praise extended to the author, who’s read to children in previous appearances at the library.

“She’s always been so generous to the Ardsley community,” Ripin said. “I have all her books” in the library’s collection.

For Tuesday’s Zoom appearance, Kimmelman will be in costume, sporting a balaclava helmet of faux chainmail she bought on the internet.

“I decided to come ready for reading and battle,” she joked.

To register for the reading, visit www.ardsleylibrary.org and click on children and then school-age kids.