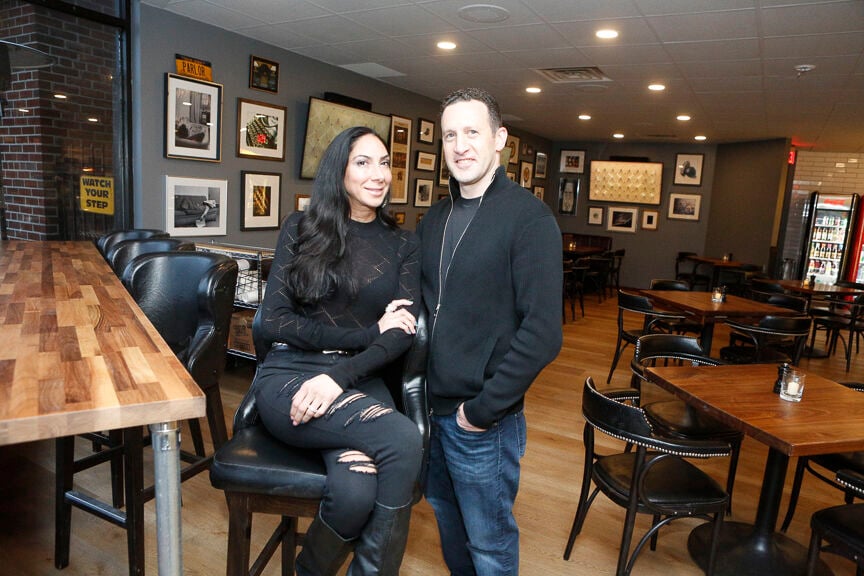 Susy and Michael Glick at The Shop Ardsley 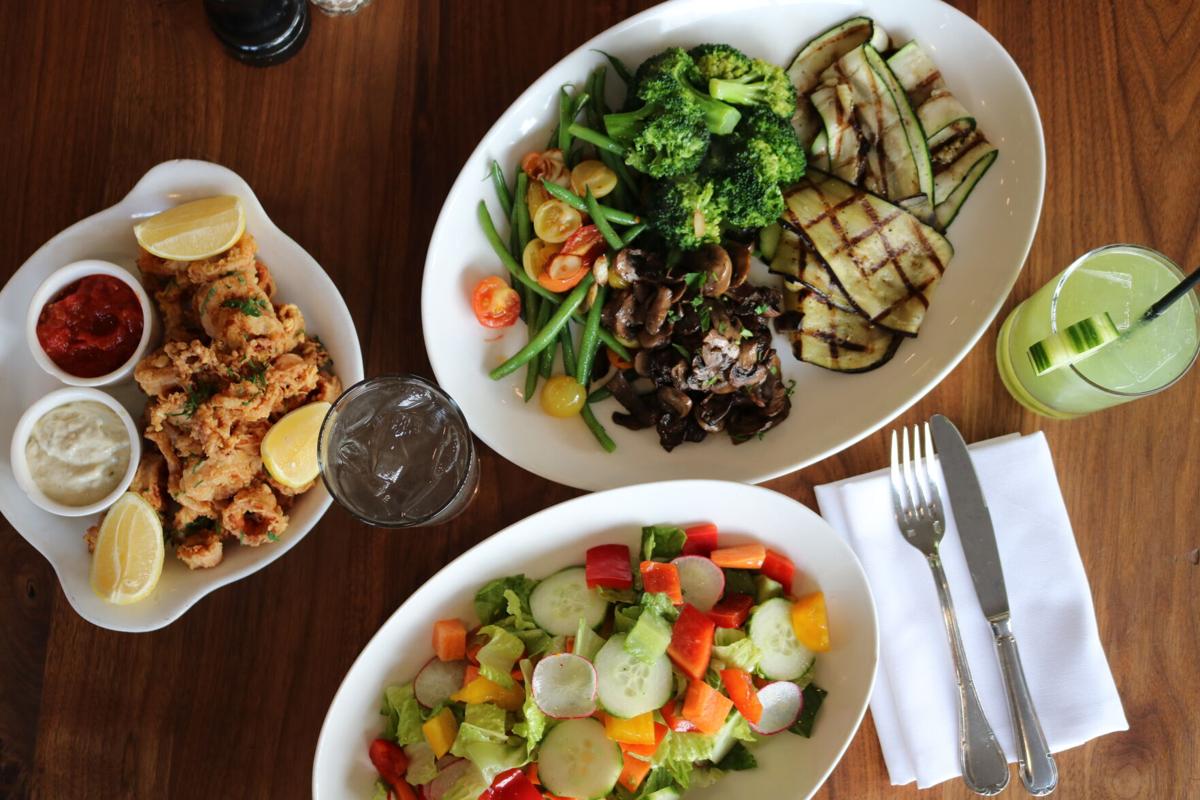 The Shop offers a range of food for breakfast, lunch, and dinner.

Susy and Michael Glick at The Shop Ardsley

The Shop offers a range of food for breakfast, lunch, and dinner.

Diners who’ve avoided eating out during the pandemic may well be tempted to explore “Westchester’s First Hybrid Restaurant,” as The Shop Ardsley was described in a recent press release.

The Shop Ardsley took over the space that was the longtime home of Stars Bagels & Café at 711 Saw Mill River Road. As they were for its predecessor, bagels are still a mainstay in the morning (Stars’ baker has stayed on), along with myriad other breakfast staples. At lunchtime, an array of deli-type foods are rolled out. But at 4 p.m., proprietors Michael and Susy Glick change hats and, with their kitchen staff — most of whom worked for them in previous establishments — “create an amazing place for a neighborhood community to eat, drink, and celebrate,” as Michael Glick put it on Nov. 10.

“This space has been a bagel shop for years,” Susy Glick explained. “We are now creating a hybrid venue where we still have fast-paced breakfast and lunch during the day and this fun dinner experience at night... a full-service restaurant with an extensive bar program, a cultivated wine list, great music, sports and entertainment, detail-driven service along with great, affordable cuisine.”

Michael Glick explained how their two children — Samson, now 11, and Grayson,  9, grew up “with Stars consistently in the background. Now we get to see lots of kids grow up at The Shop. Ardsley is a great community, full of families, and we are so excited to share our vision with them.” It’s in this capacity — providing hospitality — that the Glicks feel most at home.

A graduate of Cornell University’s School of Hotel Administration, Michael showed his aptitude for the restaurant industry early on. “I was hired right out of college, he said. “[Over time] I worked for some really fun, really great people, so I fell in love with the restaurant business.”

In 2006, after numerous restaurant jobs, Michael and then-girlfriend Susy opened their own establishment, a bar on Manhattan’s Upper East Side called BB&R (Blondes, Brunettes and Redheads). This initial venture was a success, yet Michael yearned to own an actual restaurant.

The couple were married in 2007, and over the next decade owned two Manhattan restaurants — The Parlor Steakhouse and The Writing Room, both also on the Upper East Side — moved to Ardsley, and started a family. Michael became a regular customer at Stars, but was frustrated by the service there. He believed he could run the business better as well as build it into something more. He envisioned an eatery that would emulate Stars but also, like The Writing Room (which the Glicks then still owned), provide an evening dining experience.

In 2018, he started to flirt with the idea of taking over Stars, but negotiations went nowhere. A year later he tried again — successfully — and acquired Stars in January. The business remained open during renovations.

Then the pandemic hit. On March 16, the Glicks were forced to close both The Shop and The Writing Room. “I lost half my staff,” Michael said. The Glicks made the best of their time in shutdown by continuing the renovation project. Still, they struggled. To stay open, Michael came in at 5 a.m. every day for the first five weeks.

The Shop reopened in May with curbside pickup which “saved the business,” according to Michael. After Covid restrictions in New York City left the Glicks more uncertain than ever, they closed The Writing Room on Sept. 30. Although they had managed multiple restaurants for more than a decade, they were now in a position to devote all their time to one.

On Oct. 7, The Shop opened for dinner. As with all restaurants in Westchester, capacity is restricted and social distancing and masks are required.

Michael Glick yearns for the lifting of Covid restrictions so The Shop can reach its full potential. “We love entertaining, making people smile,” he said, then added with a smile of his own, “We can’t wait till we can play restaurant again.”