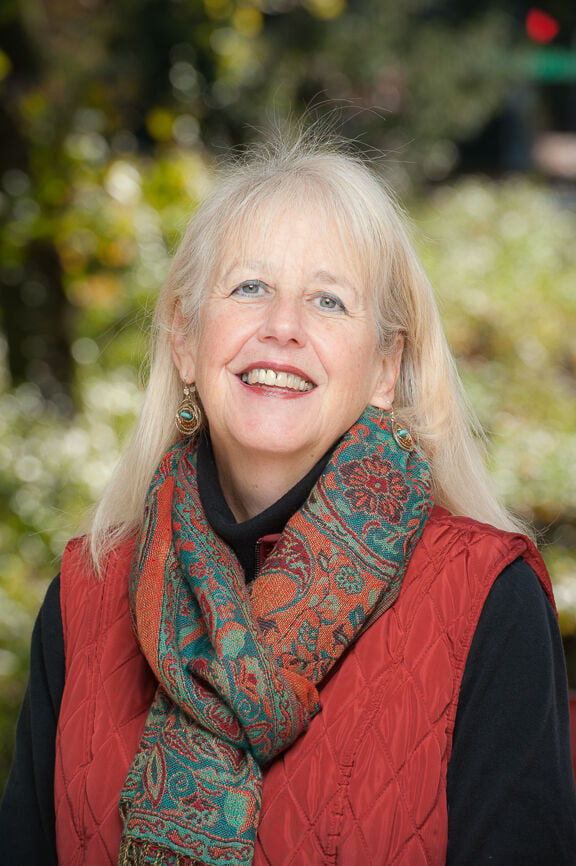 CEAC member Carol Sommerfield, who will lead the Zoom sessions with David Lew 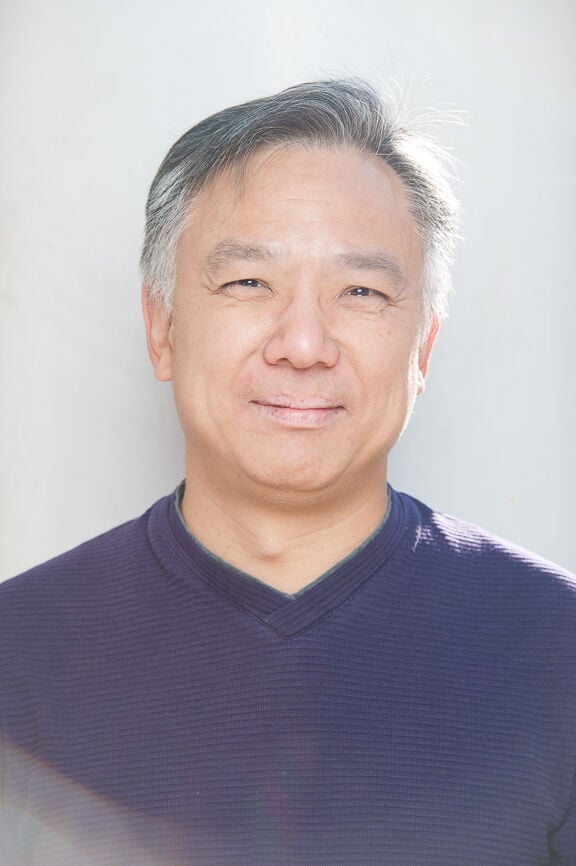 CEAC member David Lew, who will lead the Zoom sessions of Carol Sommerfield

CEAC member Carol Sommerfield, who will lead the Zoom sessions with David Lew

CEAC member David Lew, who will lead the Zoom sessions of Carol Sommerfield

Tomorrow (Nov. 7), the Village of Ardsley launches Ardsley CAN by 2030!, a carbon reduction and sustainability initiative spearheaded by the Conservation and Environment Advisory Committee (CEAC).

The year 2030 is the target date by which the Village aims to reduce Ardsley’s carbon footprint by 50 percent.

The acronym CAN represents the three pillars of the program, which wants to educate residents about the effective use of resources and the simple lifestyle changes that will help the Village achieve its goal. “C” represents carbon reduction in household, transportation, and lifestyle choices; “A” signifies acting sustainably regarding homes and landscapes; and “N” stands for “neighbor by neighbor,” an acknowledgment of Ardsley’s community spirit and grassroots approach to getting things done.

In an interview with the Enterprise, Eda Kapsis, CEAC chair, defined a carbon footprint as “the sum of emissions of heat-trapping — aka 'greenhouse' — gases generated over a given period of time.” Long term, she continued, “It's crucial to reduce the amount of these gases because they cause global temperatures to increase for decades once they're in the atmosphere.”

“Sustainability focuses on use of materials, supports for biodiversity, and the health of ecosystems to reduce the production of greenhouse gases, which trap heat and increase global temperatures,” she added.

According to statistics compiled by CoolClimate.org, a university/government/business/NGO partnership based at the University of California, Berkeley, Ardsley’s 2020 total emissions will be 100,040 metric tons of CO2 (carbon dioxide), which includes emissions from all sources using electricity, fuel for combustion engine cars, natural gas, and more. Transportation alone accounts for 65.6 metric tons.

Ardsley CAN’s goal aligns with New York State’s 2019 Climate Leadership and Community Protection Act (CLCPA), which set the most aggressive goal in the country: achieving zero-emissions electricity by 2040. However, since April, when the federal government relaxed automobile emission standards, the campaign has taken an uphill turn.

CEAC intends to hang a banner in downtown Ardsley to inform the public of the community’s yearly progress in reducing its carbon footprint.

Based on the conviction that education leads to empowerment, which leads to action, CEAC is offering introductory Zoom seminars on Dec. 9, 7-8 p.m., and Dec. 14, 7-8 p.m., with more to follow. The sessions will each target an area of carbon reduction, such as heating or transportation — including options for energy sources for homes, buildings, and transportation — and explain easy steps residents can take to reduce their carbon footprint. To participate, register at www.ardsleyvillage.com/ceac.

Kapsis enumerated a few simple changes anyone can make to reduce their personal carbon footprint, and also to conserve electricity and water. “Reduce shower time by a couple minutes; wash clothes in cold water and air dry whenever possible; unplug devices once they’re charged and not in use; and replace disposable bottled water with a reusable container.”

Certain changes may be more difficult to make than others. “Reduce beef in your diet,” Kapsis recommended, “and here's why: beef processing takes 11 times more water than chicken, and the animals produce five times more emissions.”

In addition, she noted, “All these changes will save money — and many will improve the health of families and individuals.”

An individual or household can determine a carbon footprint by using the Environmental Protection Agency’s footprint calculator at www3.epa.gov/carbon-footprint-calculator.

The Village doesn’t yet have electric municipal vehicles or charging stations, but according to Village Manager Meredith Robson, they’re under discussion. “We need to decide on the best locations on public property and since we’re doing the comp [comprehensive] plan work now, we wanted to incorporate any of the possible suggestions from that before we installed any,” she explained. “Basically, it’s on our radar for sure, but we have to make final decisions about locations, fees, etc.”